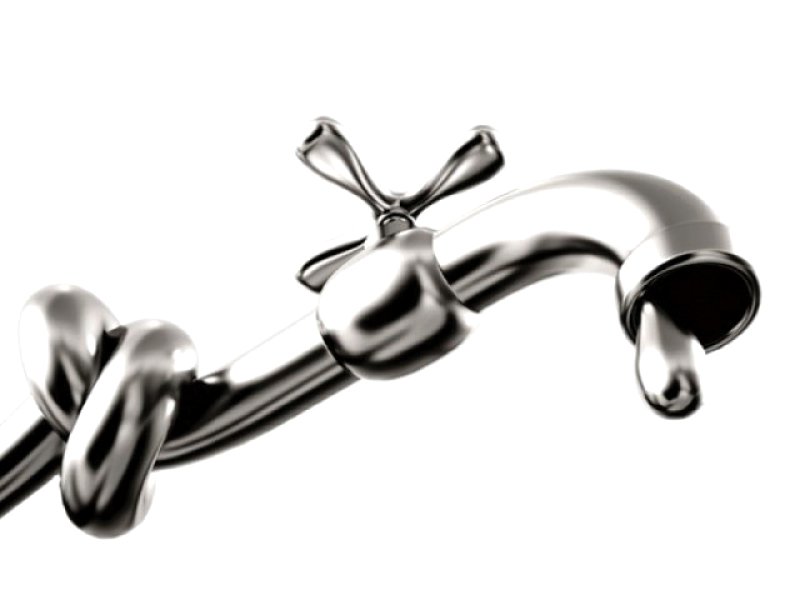 KARACHI: As K-Electric (K-E) and the Karachi Water and Sewerage Board remained unmoved, the residents of Karachi continued their protest over non-supply of water and hours-long interruptions of electricity in different localities of the metropolis.

At least three protest demonstrations were witnessed on Friday in the metropolis as citizens swarmed took to the streets in multiple areas to protest against power outages and water shortage.

A large number of residents of Sector 11.5, the Pakistan Bazaar area of Orangi Town gathered and blocked the roads to stage a protest against power outages and water shortage in Sector 11.5 and its surrounding areas.

Shouting slogans against K-E and the Karachi Water and Sewerage Board, the protesters burnt tyres and protested against unannounced load-shedding in the area as well as water shortage. A massive traffic jam was also caused due to the protest on the roads of Pakistan Bazaar and its adjoining areas.

Industry threatens to go on strike over power, water shortage

“It seems that the K-E and water board are targeting us, especially since Ramazan started as we are facing load-shedding of over 10 hours a day as well as water shortage,” said Kashif Naeem, a resident of the area. “It is the Friday, but we were not able to perform wuzu for jumma prayers.”

Following the protest and massive traffic jam, an extra contingent of law enforcers reached the site and dispersed the protesters after peaceful negotiations. The roads, however, were opened for traffic for commuters.

The residents of the affected areas gathered after Friday prayers and reached the National Highway in the form of a rally and blocked traffic on the highway for vehicular traffic for hours in protest. A large number of protesters burnt tyres on the roads in protest and shouted slogans against the K-E and water board. The protest caused a massive traffic jam on the highway.

The affected residents said that water is being sold but not being provided to the residents. They blamed the water mafia for the shortage of water within their localities and also blamed the water board officials for being involved with the tanker mafia.

Former member provincial assembly, Saifullah Khalid, also reached the protest site to express his sympathy with the protesters. Law enforcers dispersed the protesters after peaceful negotiations. The protesters ended their protest after they were assured that they would be provided water through tankers within their areas from Saturday morning.

The protesters warned that they would stage a sit-in again if their demands were not fulfilled.

City of lights sizzles as mercury soars to 46˚C

The citizens blame the K-E and water board for hatching conspiracies against the citizens as water is being sold and load-shedding is being done in the name of maintenance and faults. Various political parties, particularly Jamaat-e-Islami also raised its voice and held several protests against the power outages and water shortage in the city.