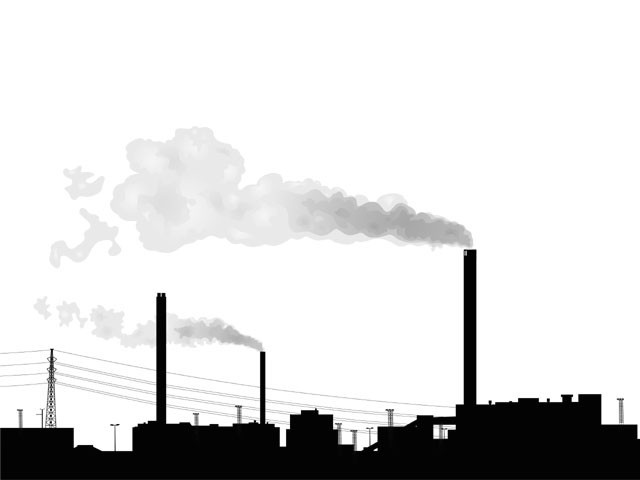 RAHIM YAR KHAN: The Rahim Yar Khan Industrial Estate, established on 450 acres of land, is yet to become operational despite a lapse of six years. Punjab Industrial Estates Development and Management Company’s (PIEDMC) claims of completing the projects remain unfulfilled.

A survey of the site by Express News revealed that the industrial estate is the only commercial zone located on the borders of Sindh, Punjab and Balochistan borders. From here, the distance between Karachi and Lahore is equal. The China-Pakistan Economic Corridor Motorway which would pass through the estate would also add to its value.

Considering the importance, Punjab Chief Minister Shehbaz Sharif laid the foundation of the Rahim Yar Khan Industrial Estate in February 2012 after which development works began at the cost of billions of rupees.

Punjab to set up industrial park in Rahim Yar Khan

PIEDMC Chairperson SM Tanveer, at the time, claimed that the industrial estate would become operational in 2015. He said the massive project would help locals to get jobs in the industries that were to be set up in the estate.

Tanveer also assured the traders’ community and industrialists that roads, boundary walls, sewerage pipelines and water supply plans have been completed, while the installation of the electric poles and power supply matters were nearing completion.

Poultry feed, aluminum, date packing, fruit juices, pesticide, cooking oil factories, biscuits, textile, auto and vegetable processing factories were also likely to be setup within the estate. As a result, the available plots were sold out in a matter of no time.

Ironically, even in 2018, the industrial estate remains incomplete. The infrastructure is incomplete, with no gas or power provisions.

Meanwhile, The PIEDMC maintains that like Multan and Sundar Estate, completing the development works of the Rahim Yar Khan Industrial Estate, is its top most priority.

Eight historical buildings to get facelifts in South Punjab