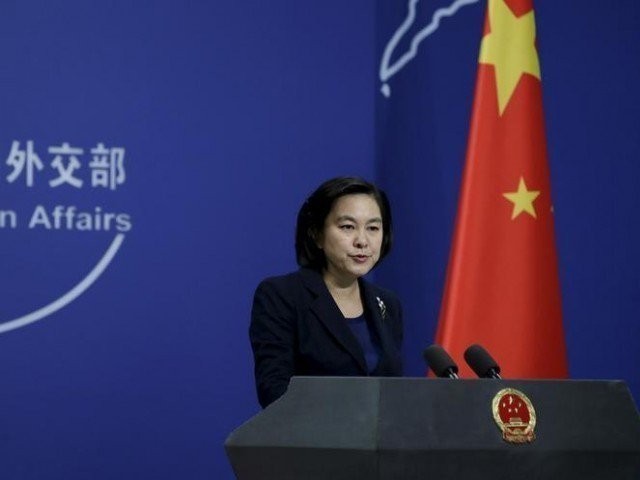 The comments from Beijing comes in the wake of India and Pakistan agreeing to safeguard peace along the Line of Control (LoC) and Working Boundary. PHOTO: REUTERS

China’s Foreign Ministry spokesperson Hua Chunying on Thursday  called for Pakistan and India to resolve conflict through dialogue after both sides agreed to abide by the 2003 ceasefire agreement on May 29.

“We appreciate the positive actions taken by India and Pakistan. We hope that the two sides will continue to properly resolve relevant differences through dialogue and consultation and uphold regional peace and stability,” she said.

The comments from Beijing comes in the wake of India and Pakistan agreeing to safeguard peace along the Line of Control (LoC) and Working Boundary.

Pakistan and India share a 3,252-kilometre-long border. Part of it, 2,175 kilometres to be precise, is internationally recognised.

Troops from the two nuclear-armed countries have been eyeball to eyeball since 1948.

In 2003, the two sides agreed to a ceasefire. Interestingly, the truce was unilaterally offered by Pakistan’s then prime minister Zafarullah Jamali.

It’s a verbal understanding, and not a written agreement. The truce has been holding since, though both sides routinely accuse each other of violations. Efforts were made under the Composite Dialogue Process to formalise the understanding but fell through after New Delhi called off talks accusing Islamabad of harbouring militant groups carrying out attacks in India.