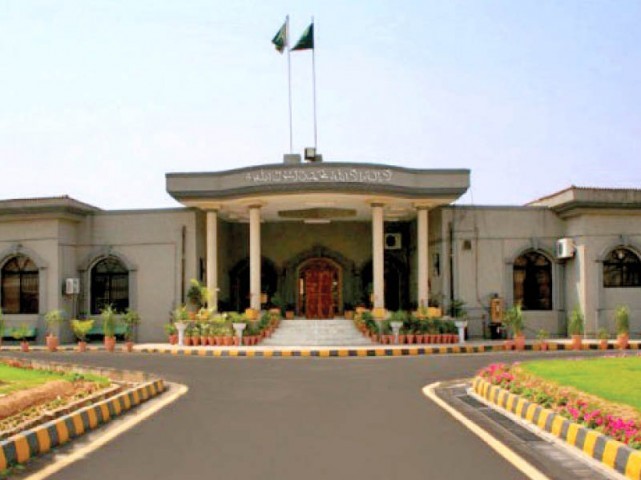 ISLAMABAD: The Islamabad High Court (IHC) on Wednesday set aside delimitation of constituencies in Kasur, Sheikhupura, Ghotki, Haripur, Bahawalpur and Kharan, while allowing 21 petitions, and referred the cases back to the Election Commission of Pakistan (ECP) for fresh demarcation.

IHC’s Justice Aamer Farooq declared delimitations in the six districts void a day after he set aside the delimitation of constituencies in Jhelum, Jhang, Toba Tek Singh and Lower Dir districts and referred the cases back to the ECP.

Those trying to delay polls be tried under law, say PM

In two days, the bench has set aside delimitations in 10 districts. On Wednesday, the court dismissed 33 petitions pertaining to 13 districts.

Today (Thursday), the court will take up another 31 petitions related to 19 districts.

According to the Elections Act, 2017, the commission shall delimit constituencies after every census published. The petitioners have raised objection to the delimitation and pointed out that constituencies have been created prior to the elections on political grounds.

They have requested the court to set aside the current delimitation as candidates’ objections and stance is necessary for a compact constituency which is not overlapping.

A total of 120 petitions were filed from different constituencies in the IHC by members of the Pakistan Muslim League-Nawaz, the Pakistan Peoples Party, the Pakistan Tehreek-e-Insaf (PTI) and other parties, besides other individuals.

The court has directed the petitioners to appear before the ECP on June 4 (Monday) on the issue.