The S-400 air defens­e missil­e system is consid­ered the most advanc­ed of its kind in Russia­
By XINHUA
Published: May 30, 2018
Tweet Email 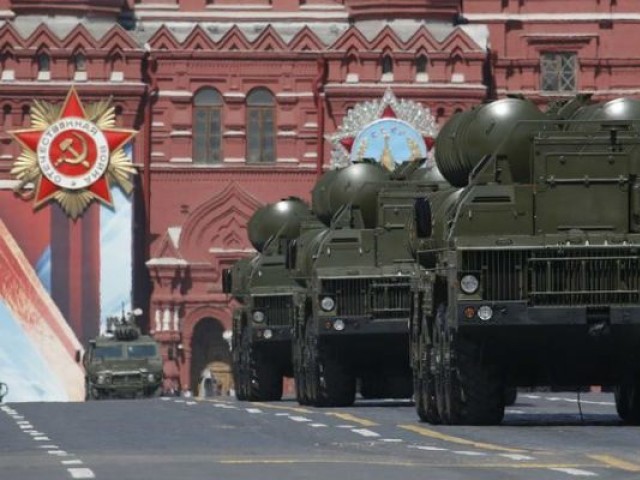 The Russian media report said parties are now working on ways to bypass US sanctions against countries and companies cooperating with Russia.

The official conclusion of the deal may be announced before the meeting between Russian President Vladimir Putin and Indian Prime Minister Narendra Modi in October, the report said.

The S-400 ‘Triumf’ air defense missile system is considered the most advanced of its kind in Russia, with a range of as far as 400 km and as high as 30 km.