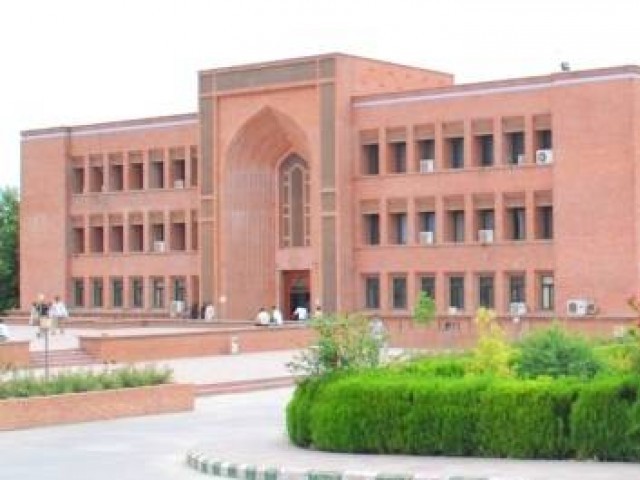 ISLAMABAD .: International Islamic University Islamabad (IIUI) organised a prize distribution and appreciation ceremony for the top position holders in the 27th annual cultural week, and the organisers responsible for the successful management of the mega event. The event was aimed at promoting peace and partnerships between international communities.

Earlier, students from Afghanistan were announced as the winners of the cultural show, while the Chinese stood second and Indonesians claimed third position. The ceremony was attended by all the administrative committees’ members, position holder students and university high ups. The ceremony was chaired by the IIUI President Dr Yousif Al-Draiweesh who congratulated the winners and thanked all the organising committees and students’ adviser office for supervising and executing the mega event.