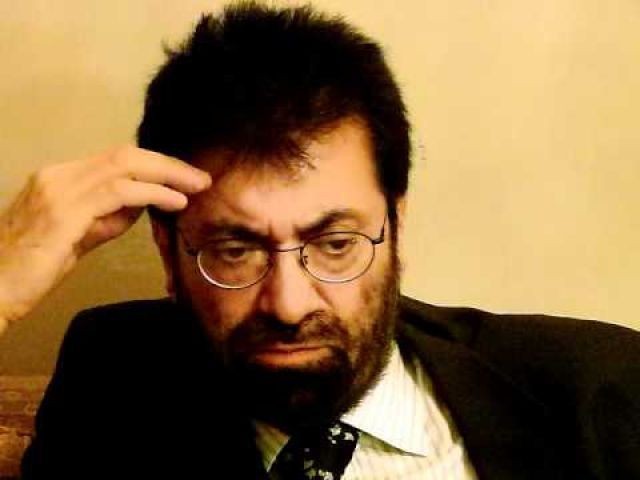 ISLAMABAD: Prime Minister Shahid Khaqan Abbasi has approved the name of Dr Tariq Banuri, a senior professor at the University of Utah, as the fourth chairperson for the Higher Education Commission (HEC).

The decision comes a month after the tenure of former chairperson Dr Mukhtar Ahmed ended on April 15, leaving the commission without an authority figure.

A six-member committee had forwarded four names to the PM on May 19, and he approved Banuri for position on Friday.

Banuri holds a PhD in Economics from Harvard University and an M.A in Development Economics from Williams College. He is also a famed author and has about 20 books and 30 research papers to his credit. Due to an unblemished academic career and deep understanding of research, he was the first name on the list submitted to the prime minister, ultimately resulting in his appointment.

Professionally, Banuri started his career as civil servant in Pakistan but then left for the US to pursue a PhD at Harvard and majorly served in social and development sector abroad. He is however known to having strong connections at the local and international level mostly with non-government institutions which can play a vital role in earning scholarships, collaborations and internationalisation of the higher education sector in Pakistan.

Commission bigwigs had been at loggerheads for over a month. The HEC had hitherto been without an executive as there was no acting chairperson and Executive Director Arshad Ali happens to be in France. Ali is said to have cornered officers close the former chief and also recently transferred the director finance to Quetta, who had allegedly misbehaved with him.

The executive director believes Dr Ahmed, the former chairperson, courted him ‘unlawfully’ in the plagiarism case due to which the prime minister abandoned plans of notifying him as acting chief.

Along with internal rifts, the HEC also faces a shortage of staff as several positions remain vacant while many others are occupied by ad hoc officers appointed by the former chairperson.

Some senior officers including three advisors — Dr Latif, Waseem Hashmi and Tahir Zaidi — are awaiting an official notification of extension to their tenure.  Interestingly, the three advisors have submitted written affidavits that they will return the value of all the perks and privileges if the contracts are not renewed.

HEC’s governing body last met in February 2016, and only four such meetings were held during Dr Ahmed’s four-year tenure while the commission is bound to meet twice a year.

Likewise, rankings of universities empowering the newly-formed Education Testing Council and host of other issues await the new chief.