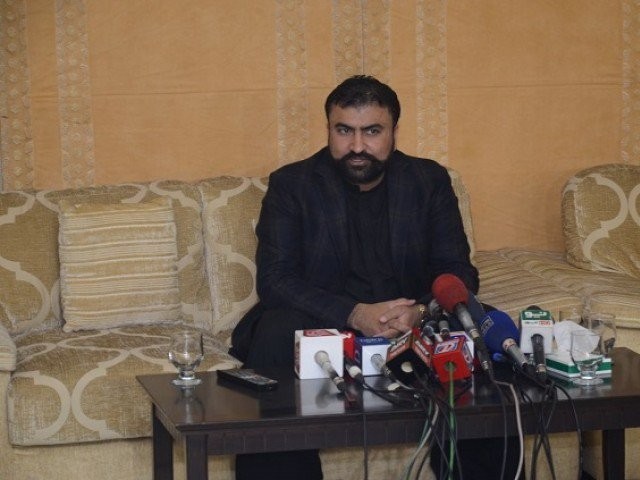 QUETTA: Minister for Home and Tribal Affairs Sarfraz Bugti has said that Balochistan is not developed like other provinces as both the provincial and national level parties used the province for their own vested interests rather than taking serious and pragmatic steps for resolving the issues of the people.

“The Balochistan Awami Party (BAP) has been created for the sole purpose of taking important decisions regarding development of Balochistan,” said Bugti, who is also a senior member of BAP, while addressing workers at the provincial secretariat on Thursday.

Bugti said, “Safeguarding the rights of the province and developing it at par with other provinces is included in our preferences.”

He said that Balochistan was not included in other parties’ priority list as they only used the province for their vested interests.

“Claims of mainstreaming Balochistan are hollow,” Bugti said, adding that the funds allocated in the budget for FY2018-19 for the province were not enough.

“A handsome amount of these funds is allocated for the development of provinces but they usually lapse. The share of Balochistan in the federal Public Sector Development Programme must be increased for appropriate development,” the home minister added.

He said that BAP had brought a comprehensive package and a vision. “We have already determined our direction and we, through the people’s support, will make Balochistan as equally important to the federation as the other provinces,” he concluded.