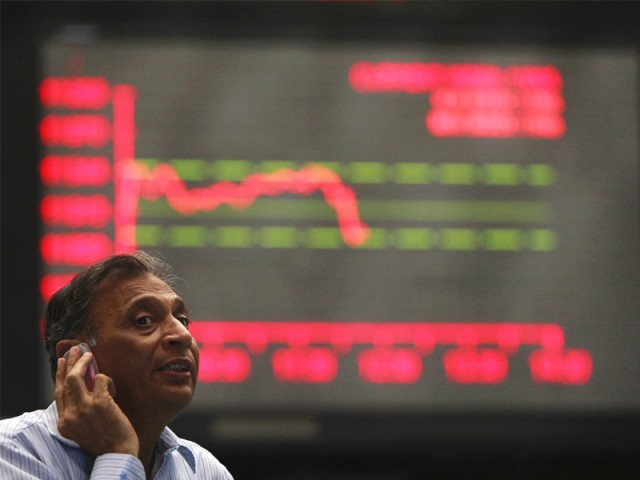 Volumes hit an eight-month low at the Karachi Stock Exchange on Wednesday as the bourse spent most of the day along the neutral line.

The market failed to generate any concrete direction as all eyes are set on the monetary policy and federal budget announcement which will land clarity to the economic policies for fiscal 2012, said Elixir Securities equity dealer Sibtain Mustafa.

Dearth in volumes has now become one of the key issues concerning participants. Taxation issues, increased documentation and only cash margins in the new leveraged products are being blamed for dryness in volumes, added Mustafa.

Foreign institutions were rumoured to be sellers in index heavyweights while locals preferred to remain on the sidelines owing to uncertainty about the upcoming budget.

Pakistan State Oil ended up by 1.5 per cent after reports that the petroleum ministry had agreed to increase oil marketing companies’ margins.

Engro Corporation came under active selling after the announcement that gas supply to its new plant was halted for five days starting from Tuesday night, analysts said.

Shares of 344 companies were traded on Wednesday. At the end of the day 96 stocks closed higher, 143 showed a decline while 105 remained unchanged. The value of shares traded during the day was Rs1.31 billion.