The wedding will shortly take place at the Windsor Castle

US TV star Meghan Markle joined Britain's Prince Harry at the altar on Saturday wearing a flowing white dress in front of a star-studded congregation as tens of thousands of fans cheered in the street and millions watched around the world.

Harry and the bride's mother Doria Ragland looked visibly moved and the couple held hands as they exchanged vows in a ceremony led by Archbishop of Canterbury Justin Welby. 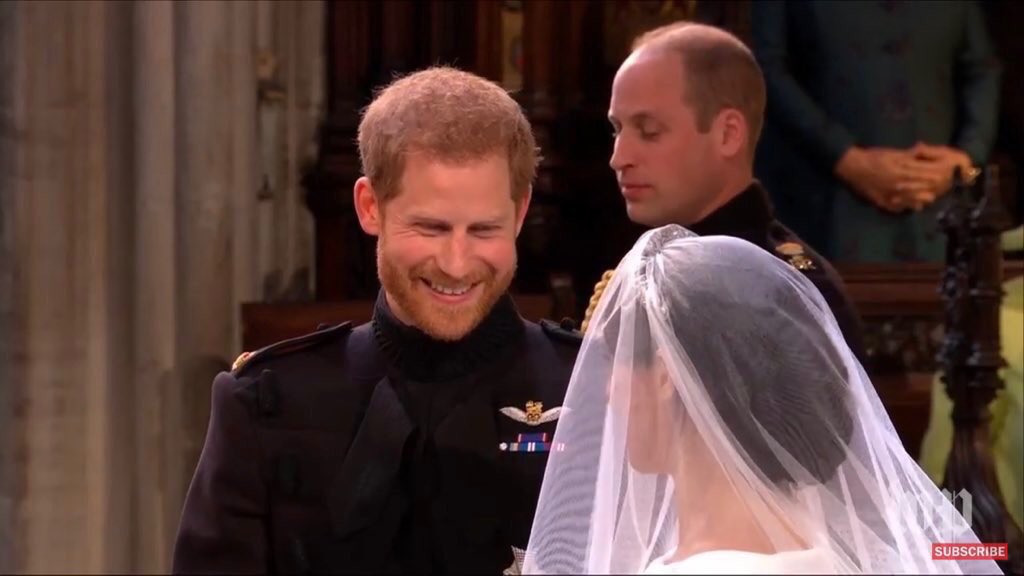 Harry's 92-year-old grandmother Queen Elizabeth II and her husband Prince Philip were in attendance as Markle arrived in St George's Chapel in Windsor Castle, wearing a long white veil and a glittering tiara. 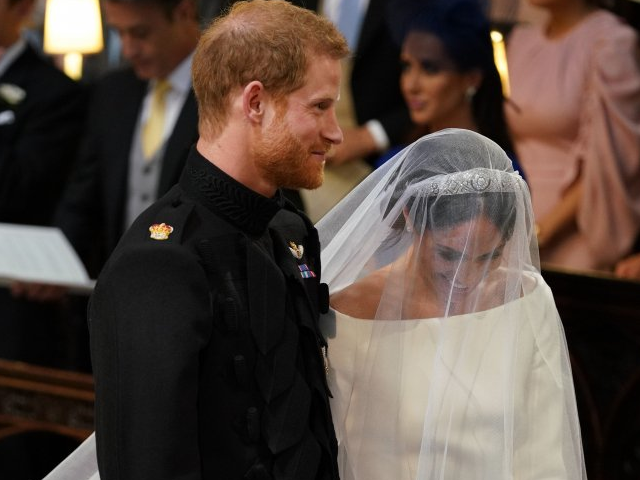 4:05 pm: The wedding ceremony has commenced. 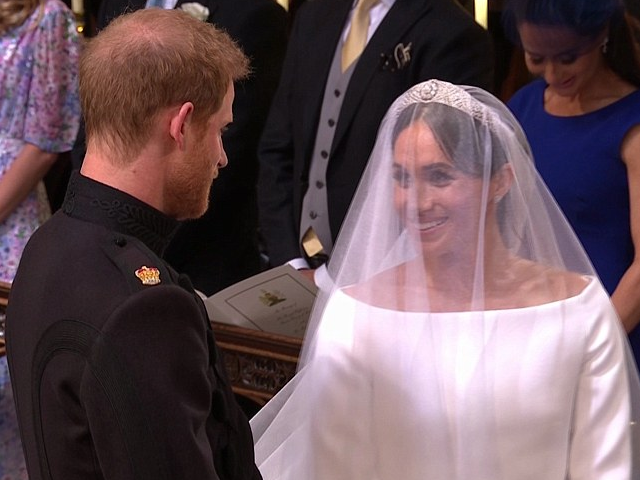 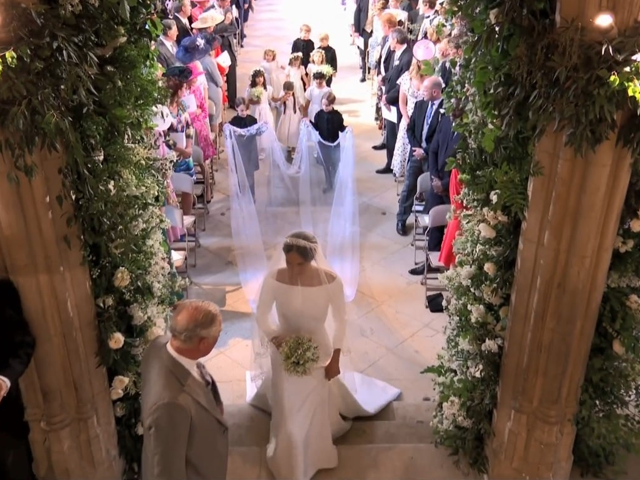 Kate, George and Charlotte have arrived, everyone else can go home. #royalwedding pic.twitter.com/6iBCH63XGJ 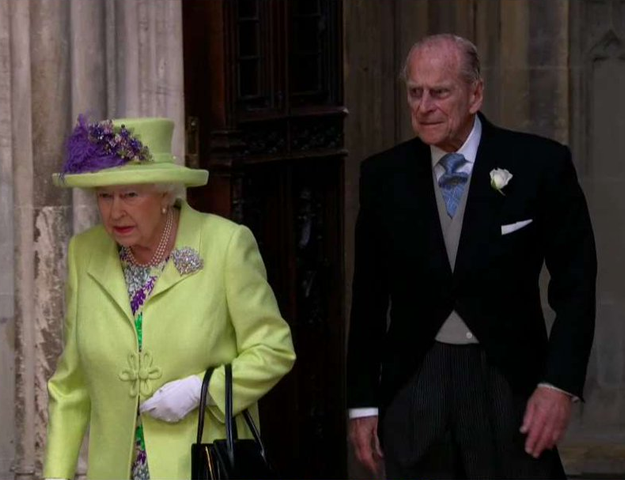 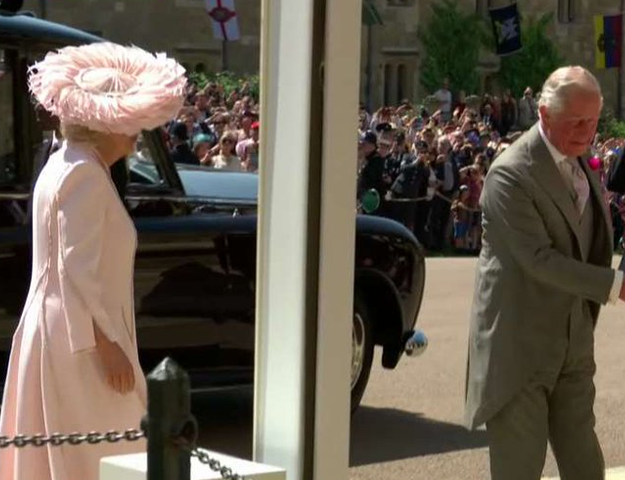 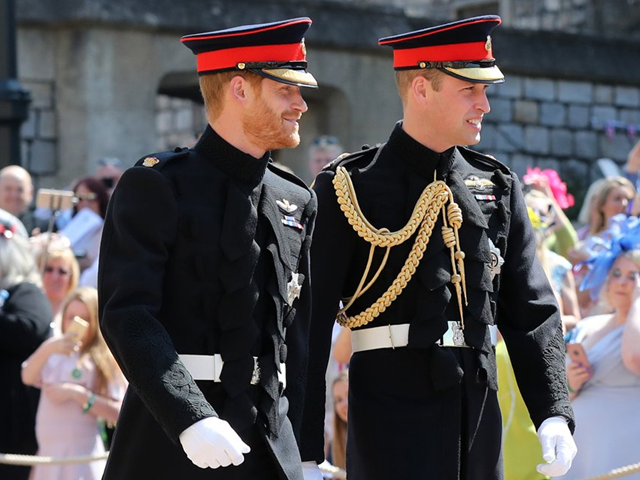 3:30 pm: The very first glimpse of Meghan is finally here! 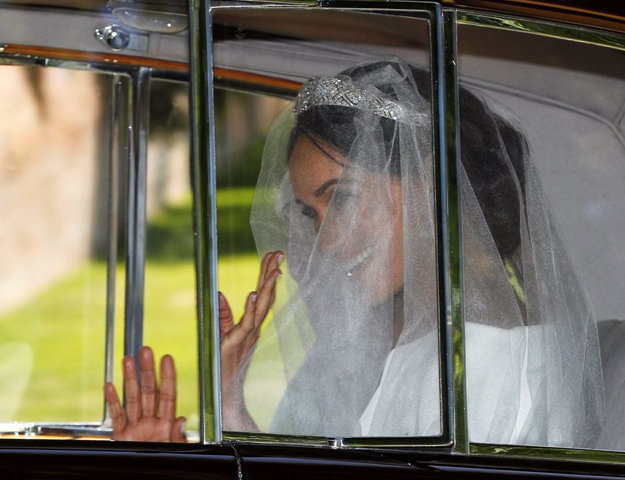 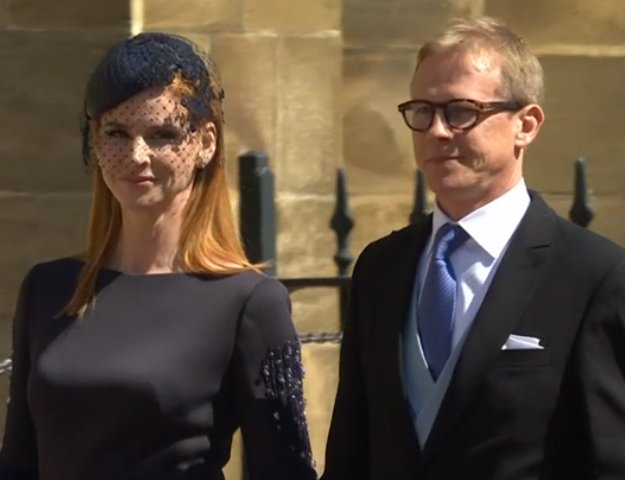 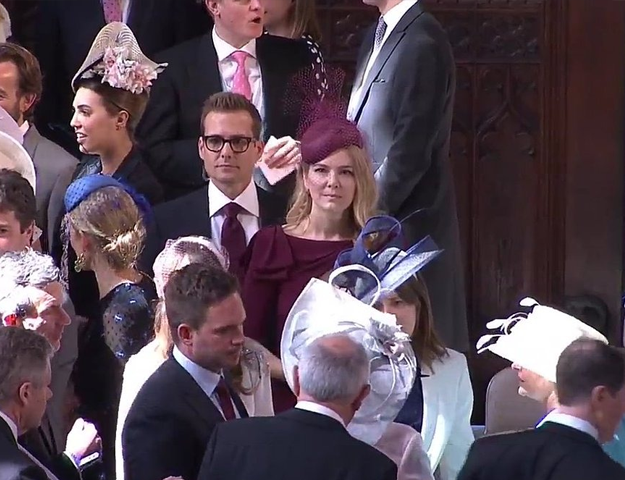 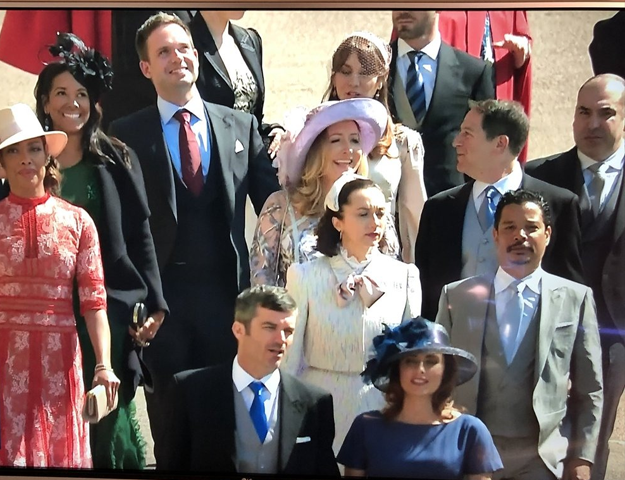 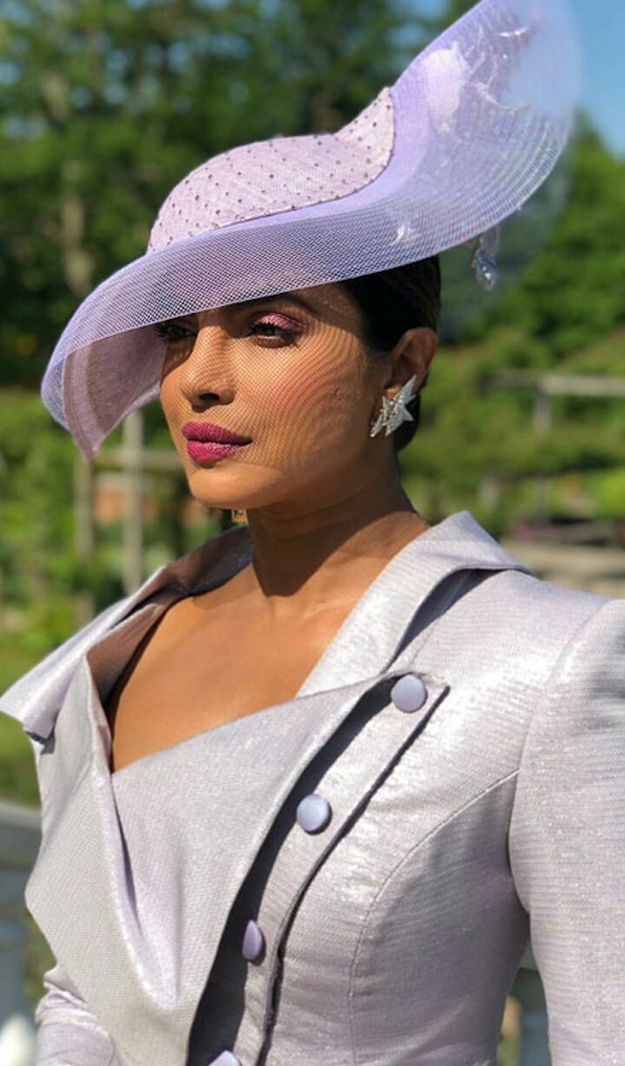 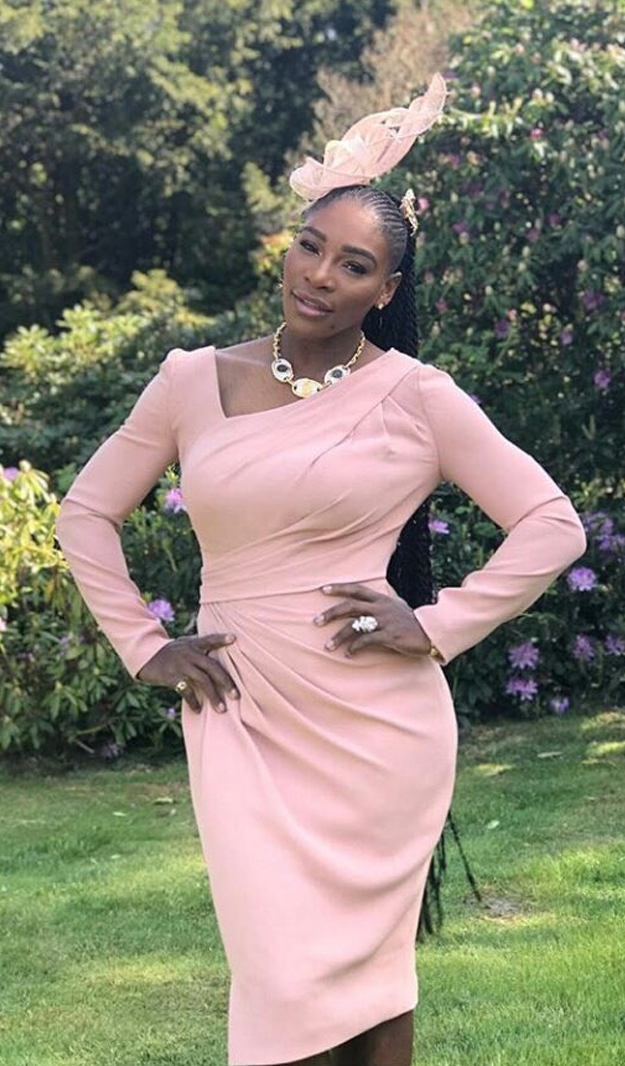 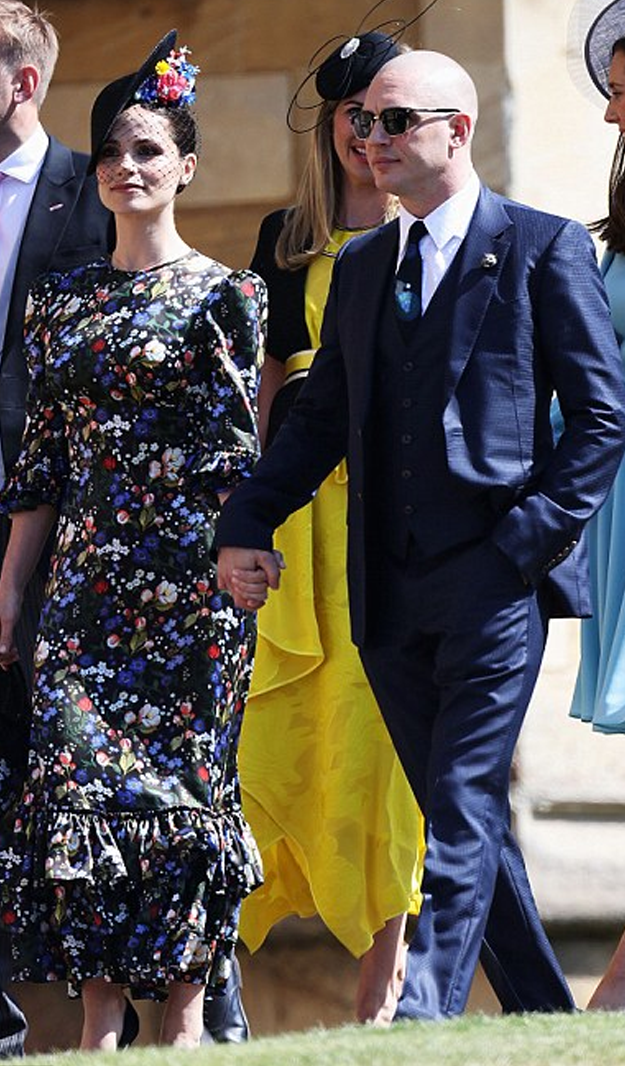 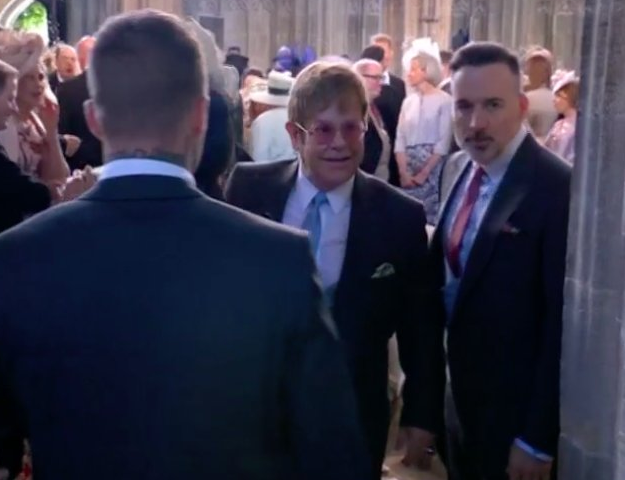 2:28 pm: Friends of the Royal family, The Beckhams, arrive at the venue. 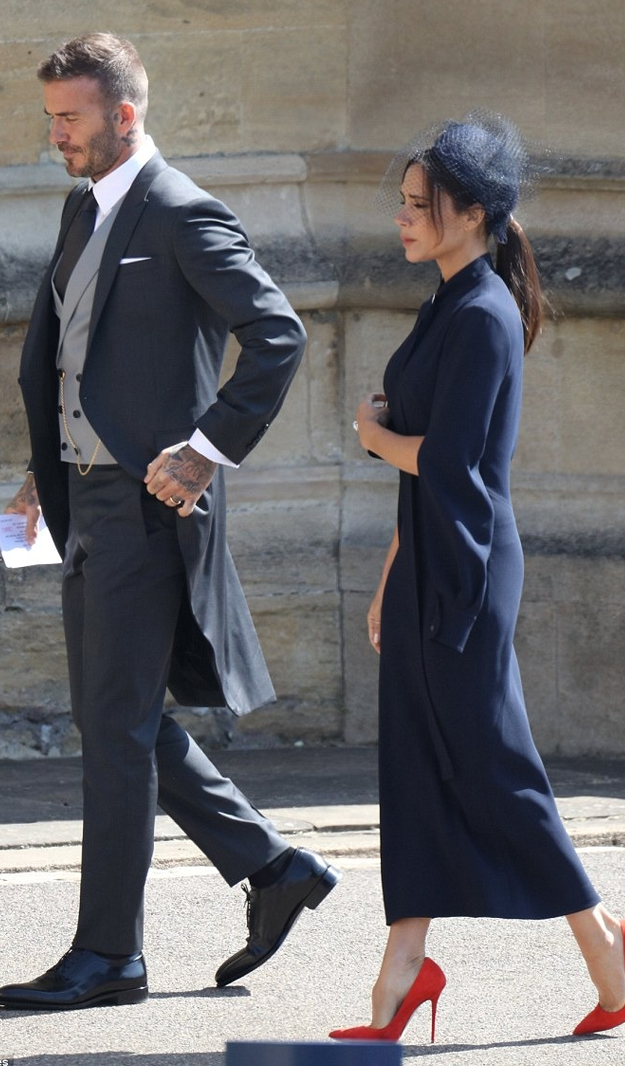 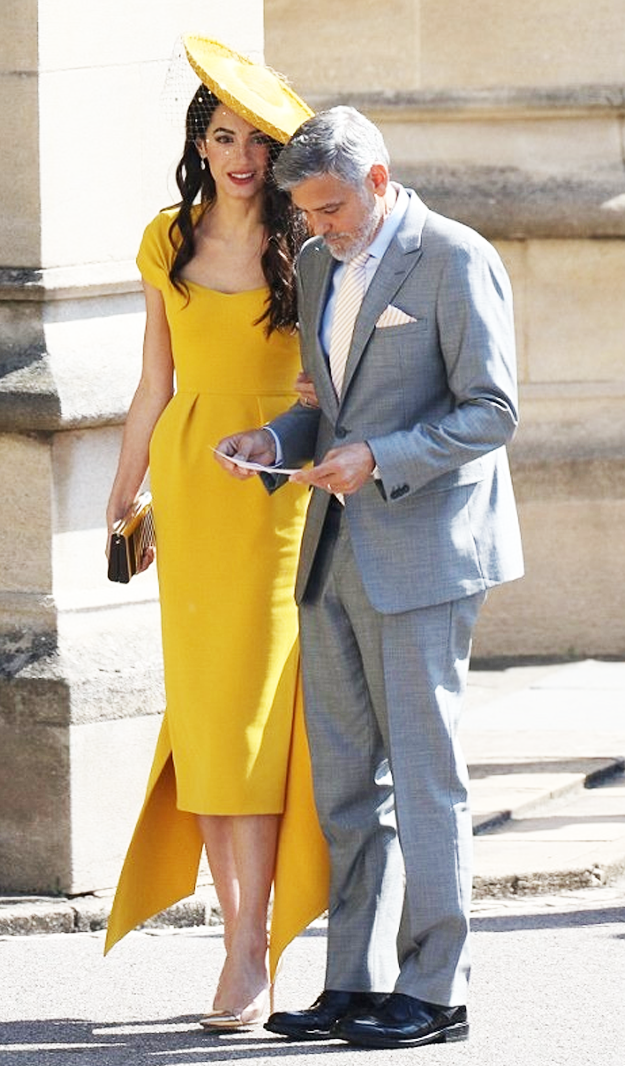 2:20 pm: Pippa Middleton, sister of Duchess of Cambridge, arrive at the Windsor Castle. 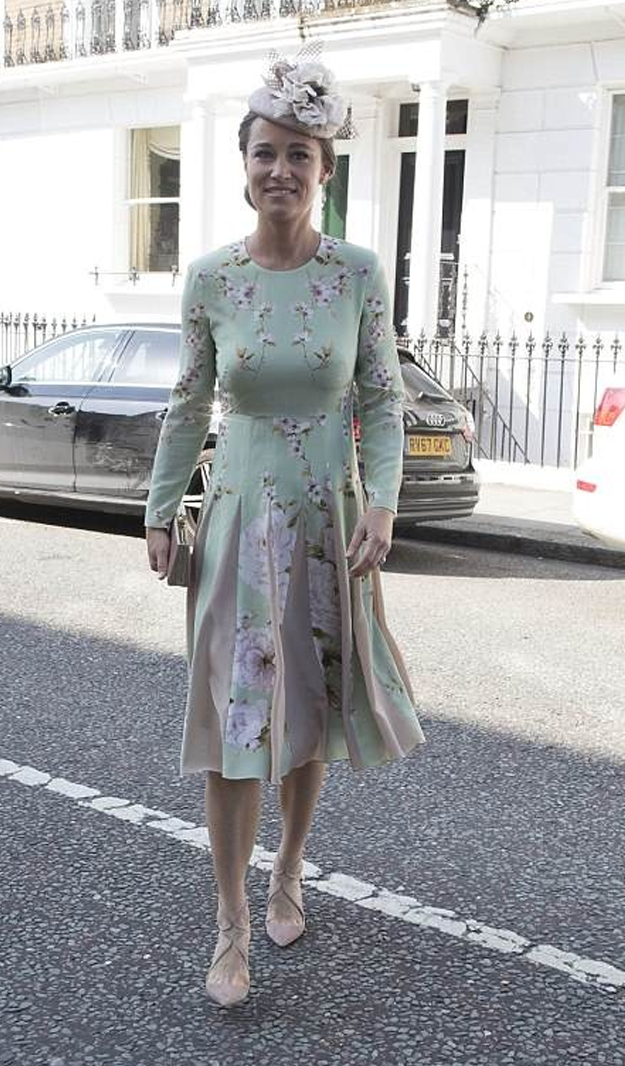 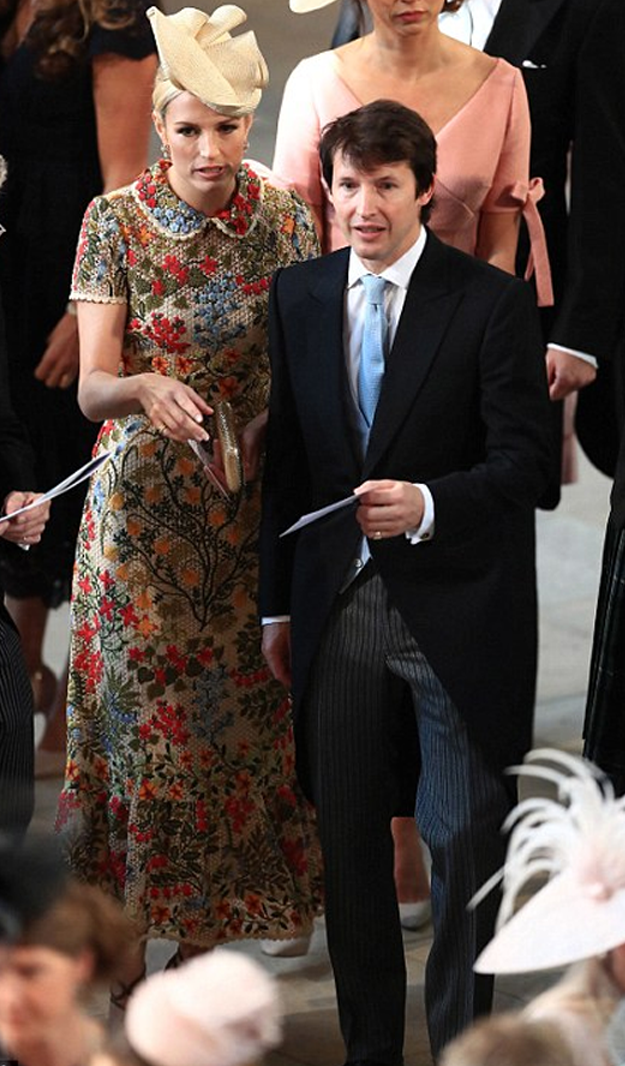 1:50 pm: Oprah Winfrey, Idris Elba are first of many celebrities to arrive at the Windsor Castle for the Royal Wedding. 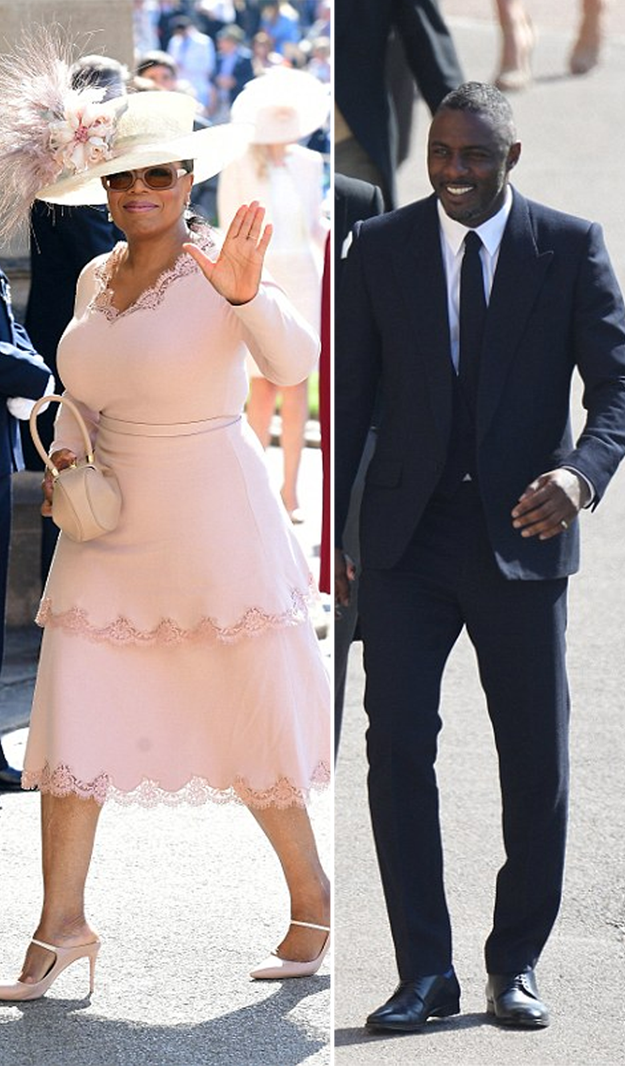 Prince Harry and his bride Meghan Markle will be known as the Duke and Duchess of Sussex after their wedding on Saturday, Buckingham Palace announced just hours before the ceremony.

"The Queen has today been pleased to confer a dukedom on Prince Henry of Wales. His titles will be Duke of Sussex, Earl of Dumbarton and Baron Kilkeel," it said in a statement.

A dukedom is the highest rank in the British peerage. It is traditional to give royal sons titles reflecting the three historic realms - England, Scotland and Ireland - that made up the United Kingdom.

UJ | 3 years ago | Reply This wedding definitely concerns us Pakistanis because they were our colonial masters.
Replying to X
Saved ! Your comment will be displayed after the approval.
Error !
Error! Invalid Email.