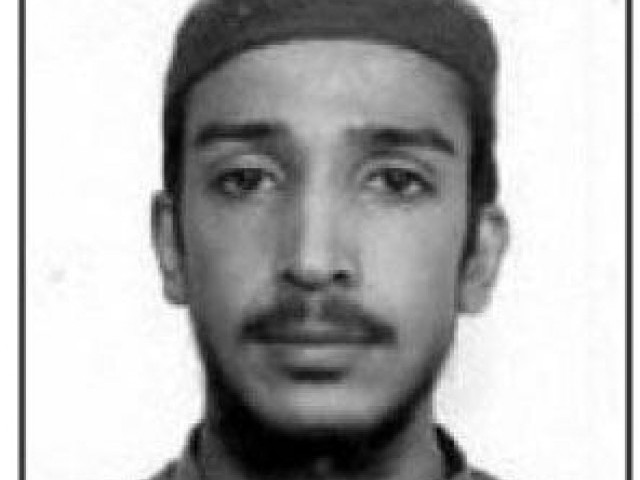 QUETTA: Security forces on Thursday killed the Balochistan chief of proscribed Lashkar-e-Jhangvi during an intelligence-based operation in the Killi Almas area of Balochistan, said a statement from the Inter-Services Public Relations (ISPR).

The operation was conducted on intelligence obtained from a high-value terrorist arrested earlier by security forces. Intelligence pointed to the presence of the LeJ chief and presence of suicide bombers at the terrorist hideout. 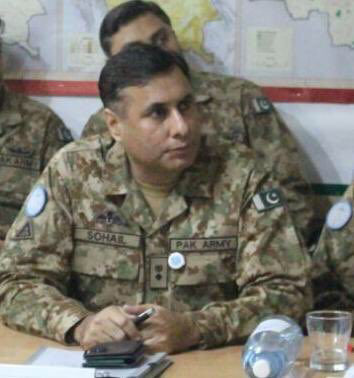 The Army’s media wing added that during the operation three terrorists, including the two suicide bombers, were killed and one was arrested after being injured.

The provincial head of the terrorist group was identified as Salman Badeni, and security forces claimed he was involved in the killing of over 100 members of the Hazara community. The would-be suicide bombers were identified as Afghani nationals, said ISPR.

Prime Minister Shahid Khaqan Abbasi expressed grief over the martyrdom of Colonel Abid and prayed for the departed soul and early recovery of the injured. “Our soldiers have paid the price of freedom with blood and there is no higher sacrifice than it. We as a nation are united than ever against the coward enemy.”

The funeral prayers of Pakistan Army Col Abid was held in Rawalpindi today.

Chief of Army Staff (COAS) Gen Qamar Javed Bajwa along with senior civil and military officials also were in attendance. He will be laid to rest at Bobari near Bara Kahu with full military honors.