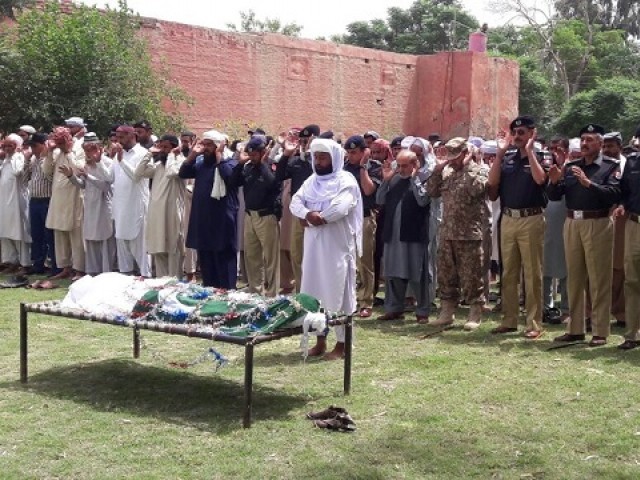 MIRANSHAH: At least two security personnel were injured in what officials said was an IED attack near a petrol pump in Miranshah, North Waziristan Agency on Monday morning. 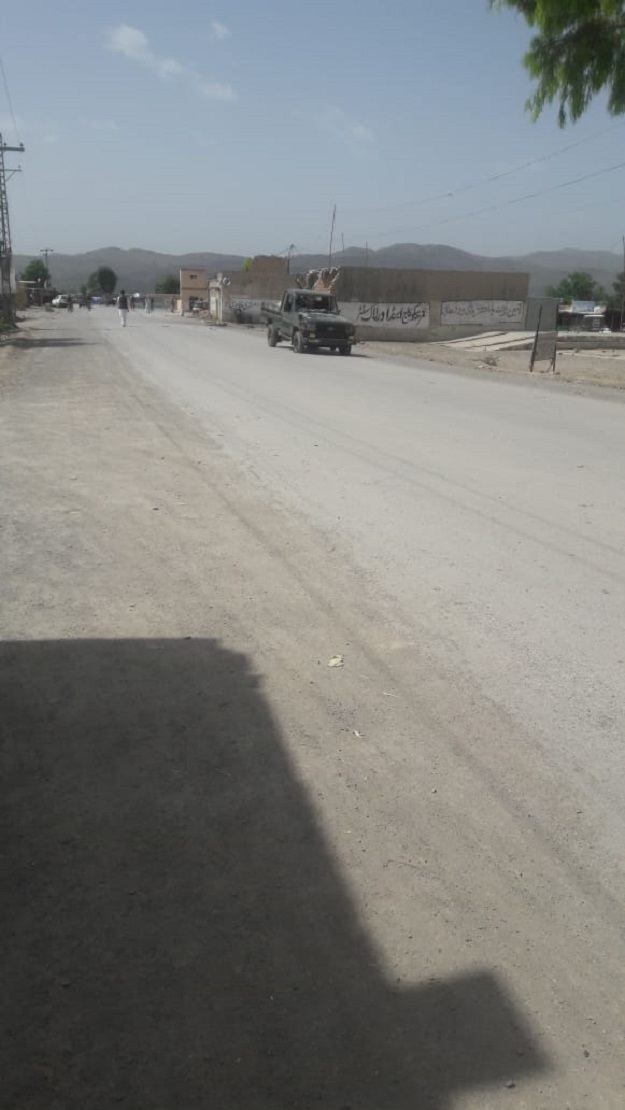 A police officer was also shot dead by assailants near the old Sabzi Mandi area in Dera Ismail Khan on Monday. The victim, Mohammad Arshad, was a resident of the Gariban area and was a wireless operator at the city police station.

He resumed his duties after a year’s break which he had taken to tend to this 7-year-old disabled child. While on his way home after duty, he was targeted near Taj Masjid. A passerby also died in the firing. 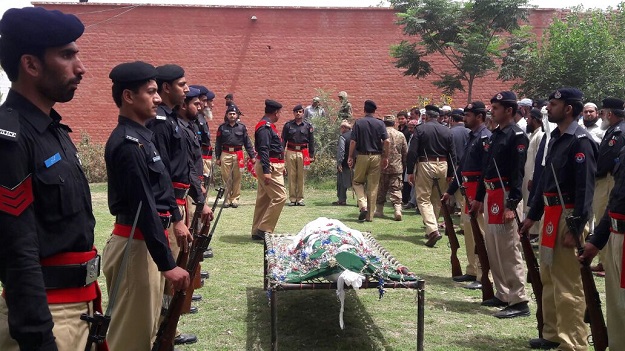