Due to heavy wind storm and rains, roof of a madras­sa collap­ses in Mukha area
By Our Correspondent
Published: May 12, 2018
Tweet Email 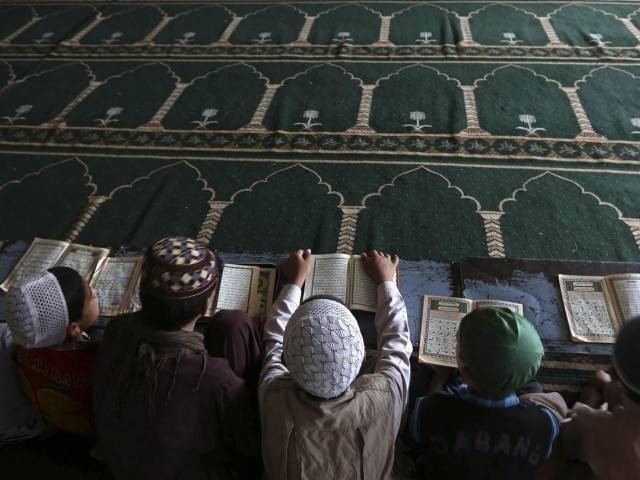 Due to heavy wind storm and rains, roof of a madrassa collapsed in Mukha area. PHOTO: REUTERS/FILE

SHABQADAR: At least seven people died and 16 others injured when a roof of a religious seminary collapsed in a storm in Bajaur Agency in the Federally Administered Tribal Areas (Fata) on Saturday evening.

He said due to a heavy wind storm and rains, roof of the madrassah collapsed in Mukha area, killing and injuring student siting beneath it.

According to preliminary reports, at least seven students were killed and 16 sustained injuries after being trapped in the debris. Many others were rescued by the local residents, political administration officials and security forces.

The rescue operation was initiated immediately after the incident, saving several precious lives.

The administration has declared an emergency in the agency headquarter hospital in Khar, where the injured were treated while the ambulances were busy in the rescue operation across the agency.