Users can now leave a group perman­ently to avoid being repeat­edly added back
By Reuters
Published: May 16, 2018
Tweet Email 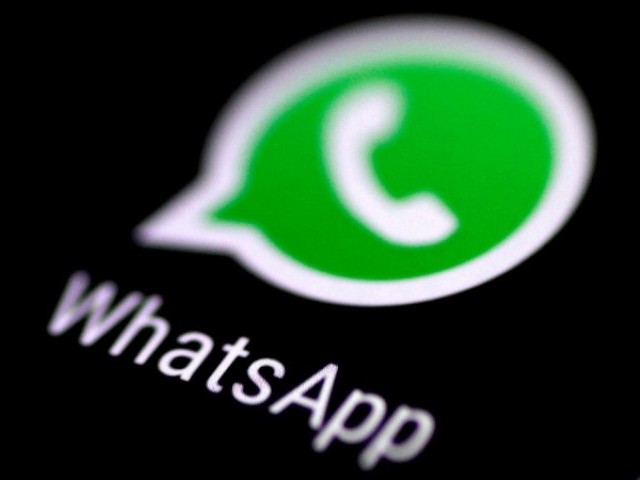 The WhatsApp messaging application is seen on a phone screen August 3, 2017. PHOTO: REUTERS

Users can now leave a group permanently to avoid being repeatedly added back after they have left, Facebook-owned WhatsApp said in a blog post.

Administrators can no longer be removed from a group they created and users can now quickly locate messages that mention them in a group conversation.

Groups on WhatsApp have taken a central role in the messaging service that has more than 1 billion users, helping connect people with similar interests across the globe.