Its benefi­ts would includ­e highli­ghting import­ant inform­ation which the group admins do not want to be overlo­oked
By Tech Desk
Published: December 2, 2017
Tweet Email 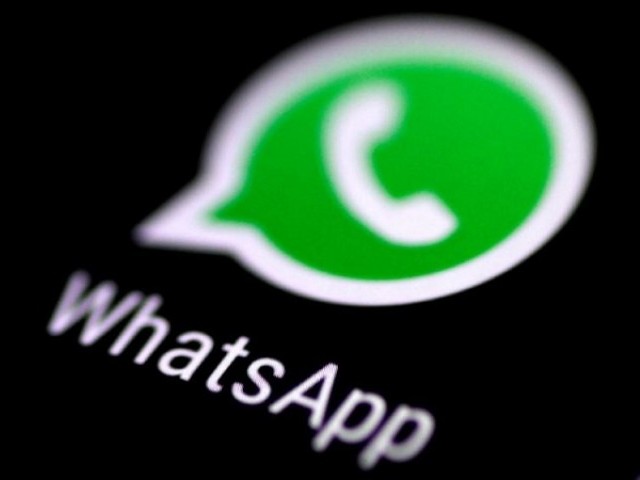 The WhatsApp messaging application is seen on a phone screen August 3, 2017. PHOTO: REUTERS

WhatsApp is rolling out a new feature which will prevent members of a group, other than the admin, from sending any new messages.

As reported by The Independent, this feature was uncovered in the beta versions of the app intended for iOS and Android. Termed ‘Restricted Groups’, the update forces group members to become silent spectators to messages sent by the group admins- who are the only ones allowed to activate this feature.

WhatsApp finally lets you play YouTube videos within the chat

Restricted Groups prevents all forms of chat for non-admins; from sending text messages to sharing an image, videos or their location. Admins will not face any restrictions on this new function. Non-admins will be able to message the group admin directly via the ‘Message Admin’ button, which will allow their message to reach the group after being vetted by an admin.

There are both pros and cons to this feature, depending on how it’s used. Its benefits would include highlighting important information which the group admins do not want to be overlooked. However, admins can also misuse it by preventing each member of a group from having their say on a topic of discussion.

WhatsApp back online after global outage

Crucially, the feature can only be changed once every 72 hours- which means non-admin group members face the prospect of being silenced for days at a time. It remains to be seen whether WhatsApp will make the feature more flexible before making it officially available. You can try out the beta version here.