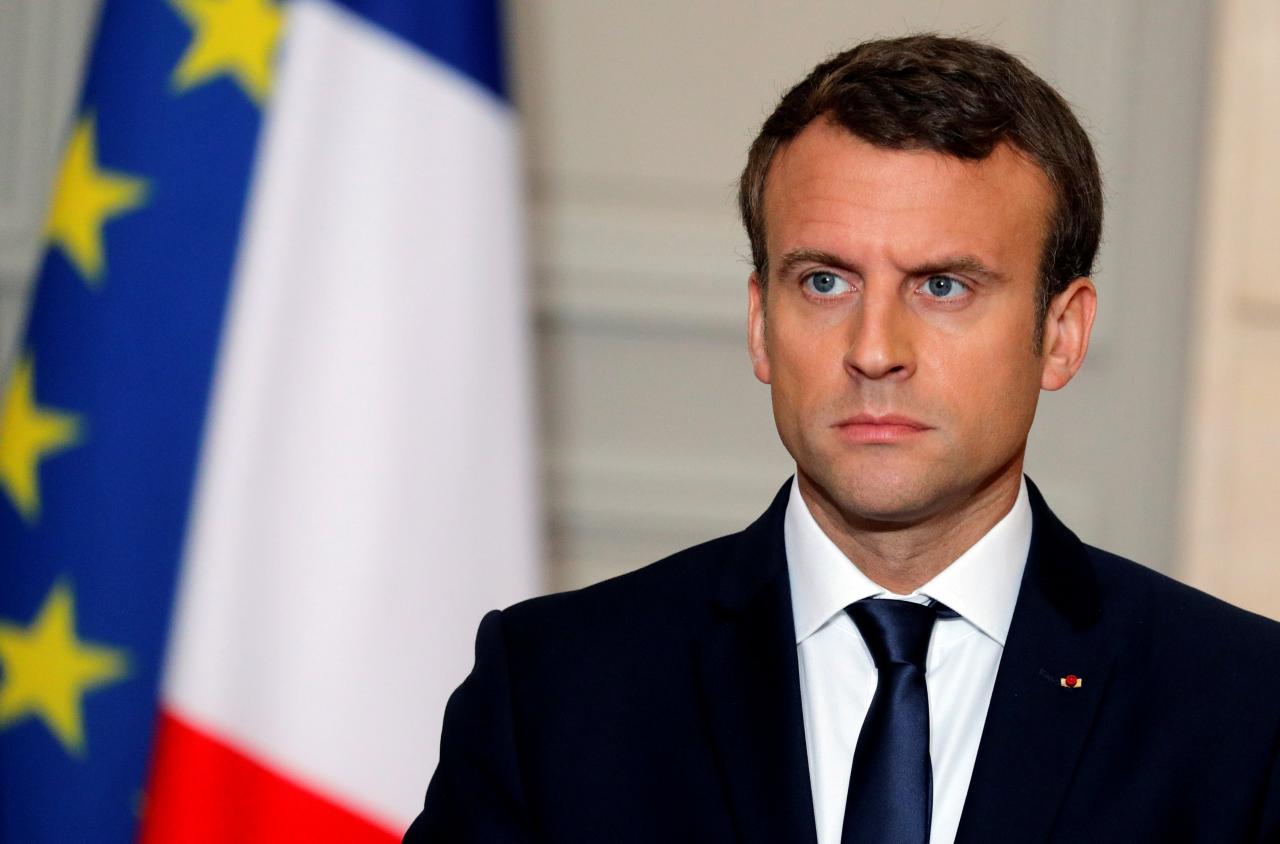 PARIS: French President Emmanuel Macron condemned the violence against Palestinian demonstrators in Gaza in a statement released late on Monday and reiterated his opposition to the move of the US embassy to Jerusalem.

Macron talked with Jordan’s King Abdullah and Palestinian President Mahmoud Abbas on Monday and is planning to talk with Israeli Prime Minister Benjamin Netanyahu on Tuesday, the presidency said.

Israeli troops kill 55 Palestinians taking part in mass protests on the Gaza border on Monday as the United States opened its embassy to Israel in Jerusalem.

“(Macron) lamented the large number of Palestinian civilian casualties in Gaza today and over the past few weeks,” the French presidency said.

“He condemned the violence of Israeli armed forces against demonstrators.”