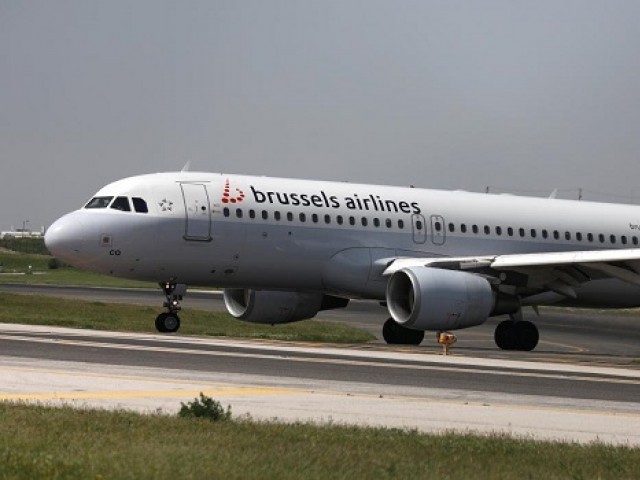 BRUSSELS: Pilots at Lufthansa subsidiary Brussels Airlines staged the first of two planned days of strikes over pay and conditions on Monday, grounding about 75 per cent of the Belgian carrier’s flights.

The pilots have announced they will strike on Monday and Wednesday after weeks of negotiations with the airline. Brussels Airlines said it regretted the action, which would affect more than 60,000 passengers booked on 557 flights into and out of Brussels on the two days. It listed 54 flights it would operate on Monday and 60 on Wednesday and said there were likely to be additions in the course of the day. 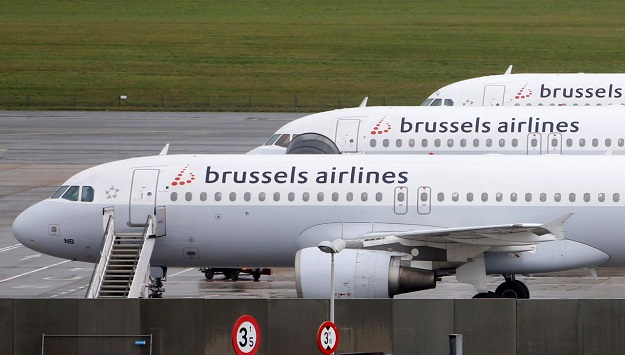 Pilots want a pay increase, a better work-life balance, improved career prospects and the possibility of earlier retirement. Some 80 per cent of them voted to strike. Union leaders have said some of the concerns relate to uncertainty over the future of the airline within Lufthansa.

Neighboring France has also been hit by strikes by airline staff. Air France KLM last week raised its estimate of the impact to the company from a wave of strikes to around US$479 million.

Brussels Airlines says it has made a number of offers to address staff concerns and would be making a new offer in talks scheduled for Monday. Lufthansa, which took control of the Belgian national flag carrier in 2016, earlier this year appointed a new chief executive officer and chief operating officer for the airline. The German company plans to use Brussels Airlines, which started in 2007, to expand long-haul operations for its Eurowings budget brand out of Duesseldorf.

PM visits Nawaz to discuss NSC presser ahead of release