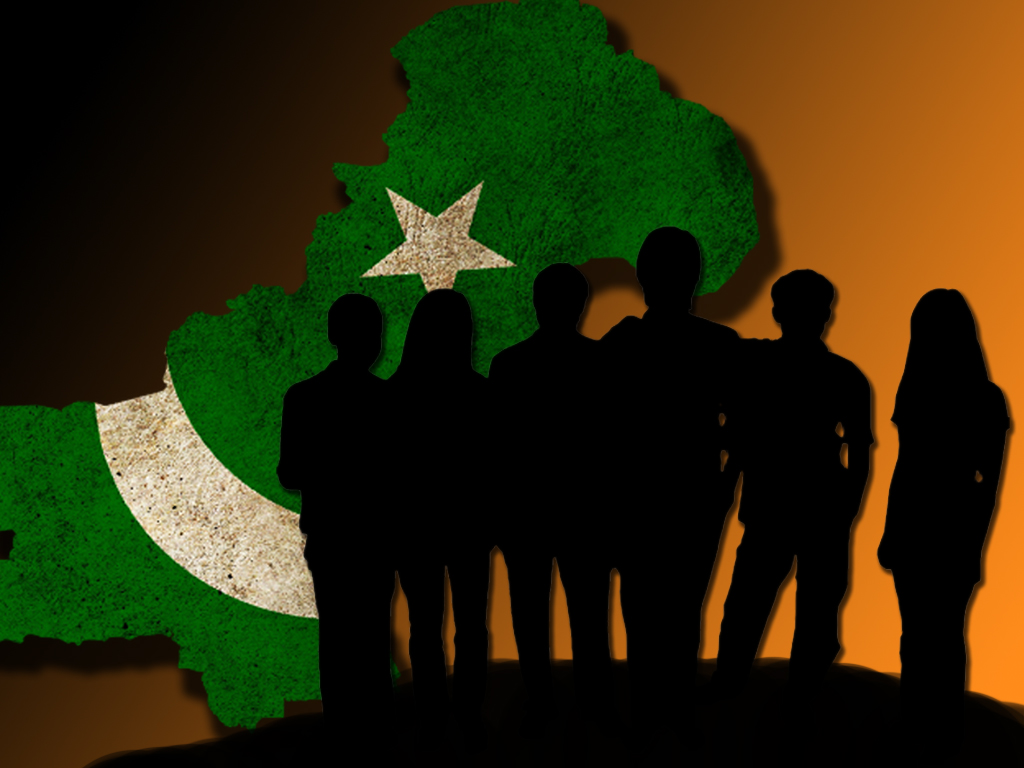 ISLAMABAD: President Mamnoon Hussain on Friday said Pakistan over the past few years had taken numerous important steps for development of skills in its youth and cited  Prime Minister’s Youth Skill Development Programme as being one such case.

“I am pleased that this programme has been very successful,” the President said with reference to the PM’s Youth Skill Development Programme, while addressing the closing ceremony of a two-day International TVET Conference at the Aiwan-e-Sadr.

Referring to the numerous important steps taken by Pakistan over the past few years the President mentioned the distribution of laptop computers to university students for research promotion, reimbursement /discount on tuition fee, provision of loans on soft terms to those who were stepping into practical life after completing their education.

He said during the past few years, thousands of young professionals had secured jobs in Pakistan and abroad. Some have successfully started their own business after completing their vocational training, he added.

“In this way, we have brought 60% of our youth on a productive path. Thus, NAVTTC, its executive director and all governmental and non-governmental organisations working in collaboration with it are worthy of praise and commendation,” he said, adding those efforts were proving very useful and reliable.

The President said that the youth during training were awarded scholarships and after completion of training, they were also provided financial support which proved to be very helpful in starting their practical life.

“This is the most satisfactory and prominent aspect of this programme. It makes our youth productive and efficient part of the society,” he added.