State of right to information in Pakistan

State of right to information in Pakistan

At least five distri­ct courts did not bother respon­d to a simple reques­t for inform­ation
By Muhammad Anwar
Published: May 6, 2018
Tweet Email 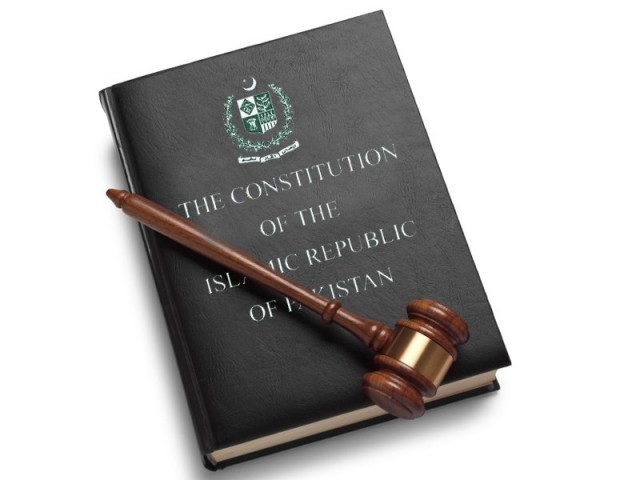 At least five district courts did not bother respond to a simple request for information PHOTO: FILE

In the second instance, the apex court was told this week that 1,330 persons were sent to internment centres, while details of cases initiated against them were still awaited. The Supreme Court has been trying, under different petitions, to obtain information about missing persons but in most cases such information is hard to access.

Right to access information held by public bodies is a key to building a strong state-citizen bond. When violated, it implies there is something which the public bodies don’t want citizens to know. With the passage of the 18th Amendment, a fresh and comparatively strong legislative framework emerged in the form of provincial and federal RTI laws. K-P and Punjab came up with strong RTI legislation in 2013 followed by the Sindh and federal governments in 2017. One of the salient features of all these laws is an effective enforcement mechanism in the form of Right to Information Commissions. Each commission has one chief commissioner and two commissioners, appointed for three years. These commissions are responsible for effective implementation of RTI laws, entertaining complaints when citizens’ request to access information is denied, imposing penalties on public officers who violate laws and ensuring that public bodies proactively disclose information and record. However, currently only K-P has a full functioning information commission.

When the Punjab Transparency and RTI Act of 2013 was enacted, the Punjab government appointed three commissioners. However, the commission with new commissioners yet to be appointed is dysfunctional as of now. Under both Sindh and federal RTI laws, the respective governments were legally bound to appoint RTI commissioners within six months after the enactment of the respective laws. Both the federal and Sindh governments failed to appoint commissioners despite the lapse of six months’ period, making the laws good on papers only. The situation looks further awkward since Pakistan is now member of the Open Government Partnership (OGP), a global forum for promoting transparency and accountability.

While K-P has a fully functional information commission, the powers of it have not yet been extended to the Provincially Administered Tribal Areas. Just for clarification, PATA comprises almost one third of K-P province, and the districts are Buner, Malakand, Swat, Lower Dir, Upper Dir, Thor Ghar, Chitral and some parts of Kohistan. Under Article 247 of the Constitution, no law enacted by the provincial assembly is applicable in these districts, until the president directs the extension of such laws to PATA. Furthermore, none other than PTI members made two successful attempts to introduce regressive amendments to the K-P RTI law, exempting the K-P Assembly and internal communication of departments from the ambit of the RTI law, and both were taken back.

Balochistan is yet to fully enact a RTI law, and still operates under the feeble Freedom of Information Act of 2006.

RTI is the oxygen for democracy. However, if it is the credence for democracy then most incumbent political parties have failed to ensure citizens’ rights to access information held by public bodies.