Offici­als were sent back to their respec­tive posts in the agency­
By Our Correspondent
Published: May 5, 2018
Tweet Email 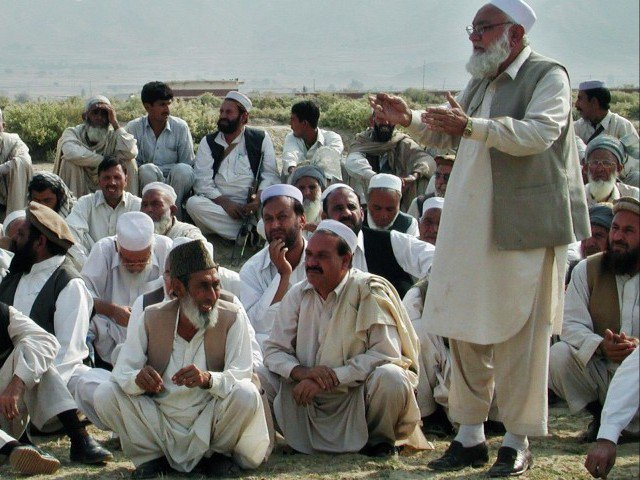 SHABQADAR: With several levies, officials found working as clerks while on deputation, the political administration in Mohmand on Friday sent 26 such officials back to their respective posts in the agency.

Mohmand Political Agent Wasif Saeed, while providing details of the decision, said that it was taken in light of the Federally Administered Tribal Areas (Fata) secretariat’s directions about the working of levies in offices.

He added that 26 levy personnel, who were deputed at the offices of the political administration in Ghallanai, were found to be performing the duties of clerks.

PHC urged to halt construction of cement factory in Malakand