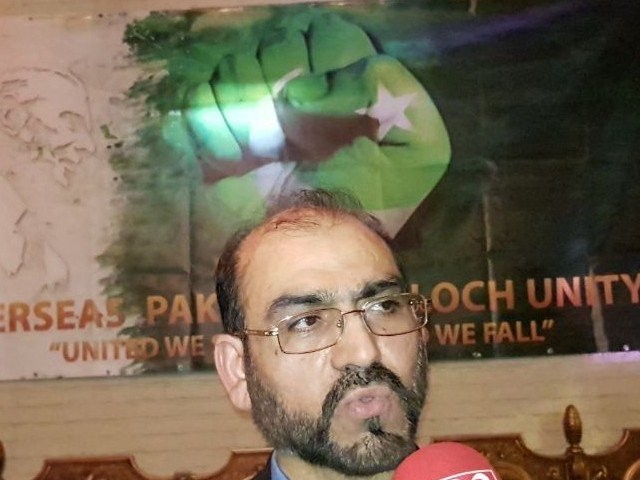 QUETTA: Our enemies are repeating the practice of luring Pashtuns as they did with Baloch nation, but their vicious ambitions would be wiped out through national unity, veteran Baloch tribal leader Jumma Marri said on Thursday.

“Indian army uniform is behind the terrorism in Pakistan.” the tribal elder said, and added that the province future remained linked with Pakistan.

He termed Kulbhushan Jadhav’s arrest from Balochistan a proof of Indian involvement in luring the Baloch to achieve its objectives.  Marri advised those taking shelter in the mountains to join the national mainstream.

Sharing his experience spanning 30 years as a leader of so called independent movement, the veteran said he travelled to Afghanistan to Moscow following a flawed ideology, but all in vain.

“I want all to get united against the vicious Indian philosophy of independence; I am sure that soon we will wipe out Indian involvement from Balochistan.” he remarked.