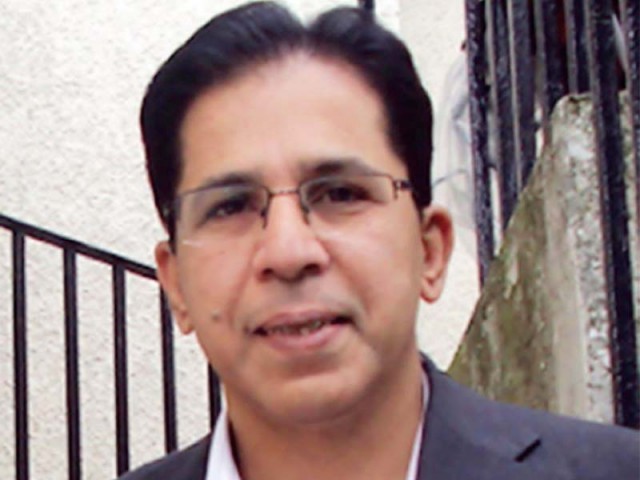 The suspects pleaded not guilty to the indictment, which came after almost two years after the completion of legal formalities.

Meanwhile, two witnesses in the case, Captain (retd) Shoaib and Abdul Manan, have been summoned by the court on May 8.

ATC to indict Farooq murder accused on May 2

Captain (retd) Shoaib had recorded Khalid Shamim and Syed Mohsin Ali’s confessional statement. The case was recently transferred to ATC-II from ATC-I on the orders of the Islamabad High Court (IHC).

The three accused are being detained in central jail, Rawalpindi, after orders to the effect were passed for trial to be held in jail premises on June 2,2, 2016 by the chief commissioner.

Two of the suspects, Khalid Shamim and Syed Mohsin Ali, have already recorded their confessional statements before a magistrate, alleging that the slain MQM leader was killed because he was a “potent threat to the leadership of MQM”.

Third suspect, Moazzam Ali, has not recorded a confessional statement.

Shamim confessed that Farooq’s murder was a ‘birthday gift’ for the MQM founder while Syed stated that he took part in the crime because he was promised a position in the MQM’s London Secretariat.

On December 5, 2015, the FIA registered a case against the MQM chief and other party leaders for their alleged involvement in the 2010 murder of Dr Imran Farooq.

Dr Farooq was stabbed and bludgeoned to death near his apartment in London in September 2010.