AJK Presid­ent Khan lauds the effort­s of Ulema for mainta­ining peace in the region­
By MA Mir
Published: May 1, 2018
Tweet Email 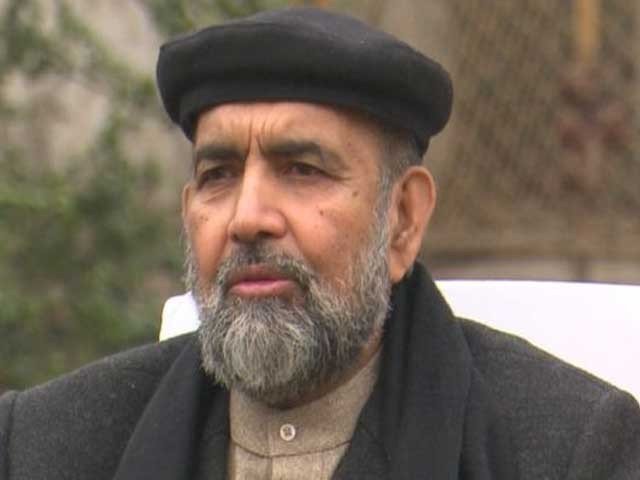 MUZAFFARABAD: The Council of Islamic Ideology (CII) and Milli Coordination Council (MCC) on Monday held their joint meeting to work out different ways and means for maintaining inter-sect harmony, tolerance and peace in Kashmir.

The meeting held at Prime Minister House was chaired by Chief Justice of Azad Jammu and Kashmir (AJK), Justice Chaudhry Muhammad Ibrahim Zia, who is also Chairman of the council while AJK President Sardar Muhammad Masood Khan was the chief guest.

Addressing on the occasion, the president said it is a matter of great satisfaction that AJK enjoys exemplary inter-sect harmony and religious tolerance.

“The credit for this goes to Ulema (scholars) of different schools of thoughts who spare no efforts to promote brotherhood, tolerance and the sense of peaceful coexistence in society,” he added.

The president said most Muslim countries had achieved their political freedom but unfortunately they are still striving hard to gain their ideological identity.

The president strongly condemned the Indian atrocities in the occupied Kashmir and observed that Muslims in the held valley are being persecuted on the basis of their religion and in negation of the principle of religious freedom.

He called upon religious scholars and Ulema to promote and highlight religious tolerance and brotherhood that is an important feature of Islamic polity.

Speaking on the occasion CII Chairman Qibla Ayaz said, “Muslims across the world are facing numerous challenges that can only be addressed by equipping them with knowledge of modern science.”

CII Council AJK and Chief Justice Chaudhry Muhammad Ibrahim Zia urged Ulema to maintain and value religious harmony in the liberated area. The chief justice highly appreciated the government for passing necessary laws to protect the creed of Muslims about finality of prophethood.