'Annabelle' to return with third film next year

'Annabelle' to return with third film next year

Here's a haunti­ng fact; the latest instal­lment will be direct­ed by the writer of 'It'
By IANS
Published: April 30, 2018
Tweet Email 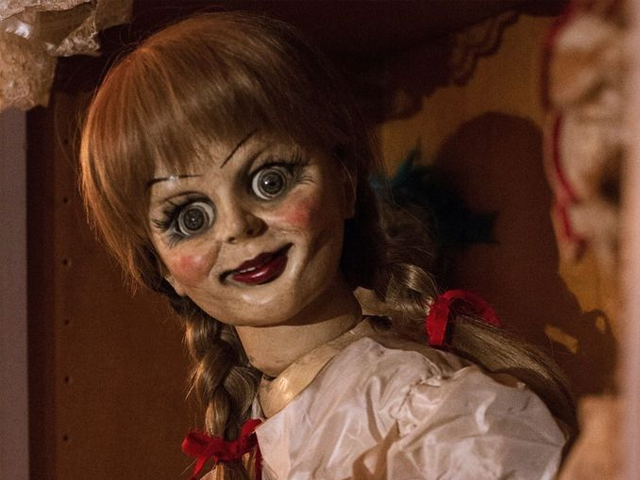 LOS ANGELES: The raggedy doll will be back to haunt people as the third part of Annabelle movie is in the works.

New Line is expanding the profitable The Conjuring universe with a third Annabelle movie that will open on July 3, 2019, reports Variety. 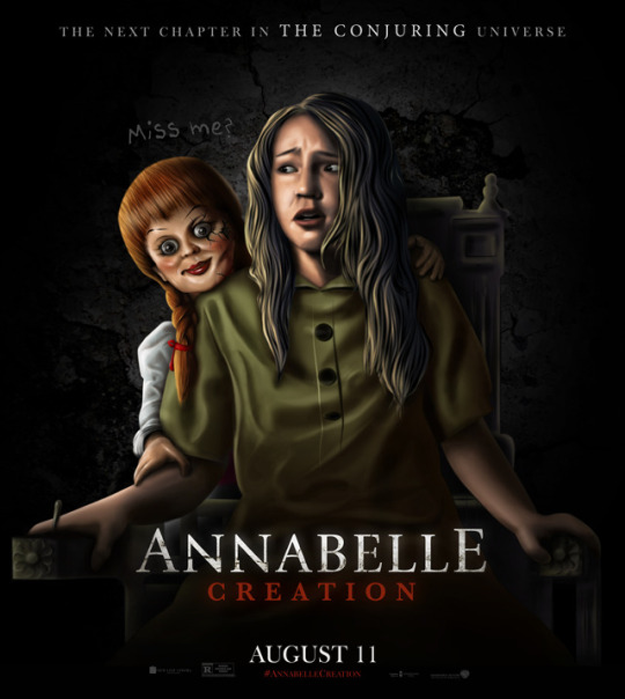 Gary Dauberman, who has written the scripts for two demon doll movies, will make his directorial debut on the untitled Annabelle project. He is also writing its script.

James Wan’s Atomic Monster and the Peter Safran Company will produce the project. The four movies in the Conjuring universe – which includes the two Annabelle titles – have generated more than $1.1 billlion worldwide. The fifth Conjuring universe film The Nun will open on September 7. 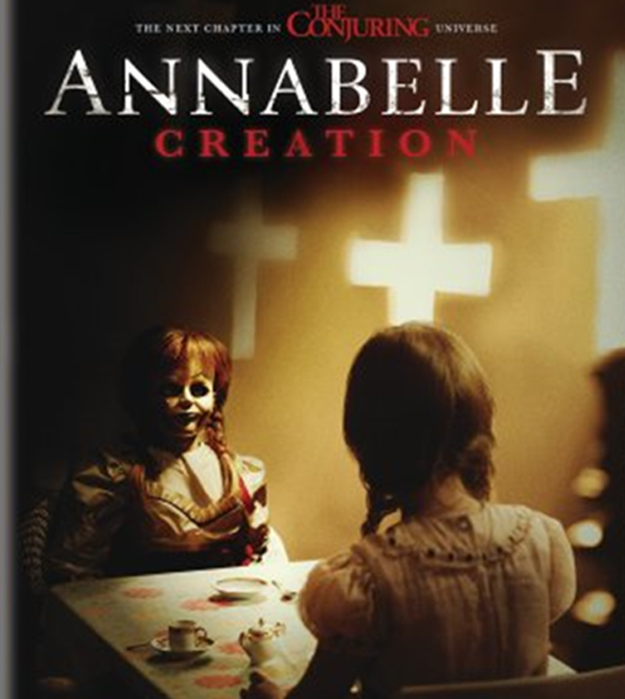 Dauberman also wrote the script for The Nun with Wan and is one of the three writers with screenplay credits on horror blockbuster It and next year’s sequel It: Chapter 2.

After the letdowns that were ‘The Conjuring 2’ and ‘Annabelle’, will ‘Annabelle: Creation’ be any different?

The porcelain doll was a key component of The Conjuring, inspired by a story told by paranormal investigators Ed and Lorraine Warren. The Warrens were portrayed by Patrick Wilson and Vera Farmiga.