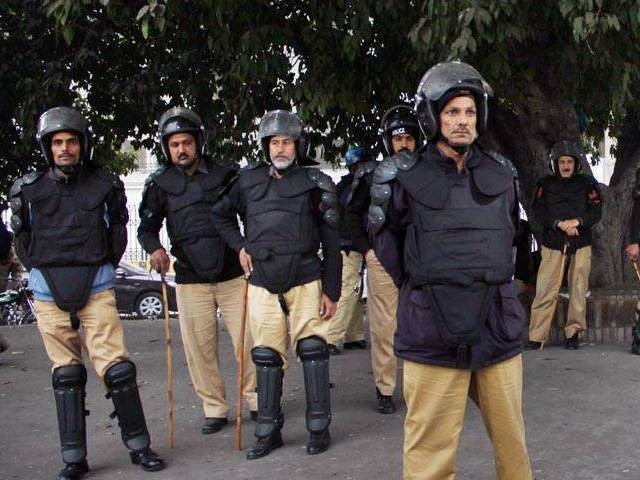 Sadat Amin has been found guilty for being part of global child pornographic racket. PHOTO: ONLINE

LAHORE: In Pakistan’s first ever child pornography conviction, a court in Lahore on Thursday sentenced a man from Sargodha to seven years in jail and fined him Rs1.2 million.

During the investigation the agency discovered more than 650, 000 illegal content in form of pictures and digital data from his possession.

As per the investigation of FIA Assistant Director for Cyber Crime Asif Iqbal the convicted man confessed to being part of a global child pornography racket.

In 2016, Pakistan criminalised child pornography in a historic first, making the offense punishable with seven years in prison and a fine of Rs0.7 million. The new amendment, titled Criminal Law (Amendment) Bill 2015, also criminalised child trafficking within the country.

The initiative came after the country was rocked by a major paedophilia scandal in August 2015, when it was revealed that hundreds of pornographic videos of children from Hussain Khanwala village in the Punjab province had been made and were being circulated.