The Austri­an compan­y is a big suppli­er to Apple, making compon­ents for the US techno­logy giant’s iPhone­
By Reuters
Published: April 24, 2018
Tweet Email 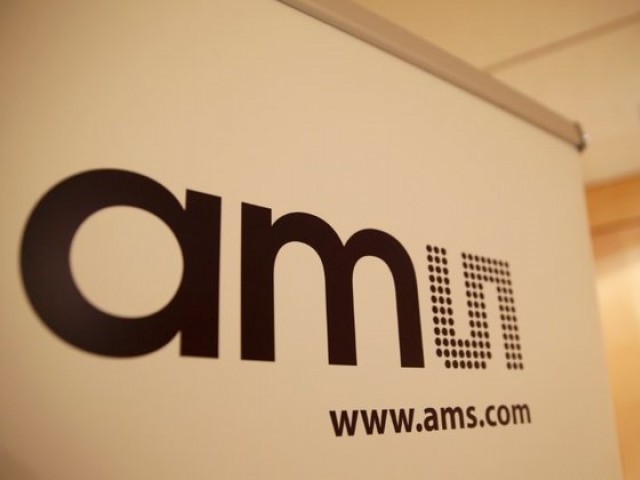 ZURICH: Chipmaker AMS reported first-quarter sales toward the lower end of its guidance range on Monday and warned of a downturn owing to weaker orders from one of its main customers.

AMS did not name the customer, but the Austrian company is a big supplier to Apple, making components for the US technology giant’s iPhone.

“We are not able to discuss the specific customer, but we are seeing significantly lower business from a large smartphones program and that is having a strong impact on the consumer business and the company as a whole,” said AMS head of investor relations Moritz Gmeiner.

For its second quarter, AMS said it expected sales to drop to between $220 million and $250 million, down from the $452.7 million in sales it reported for the first three months of 2018.

The downturn was based on weaker orders and lower forecast orders in the months ahead, Gmeiner said.

AMS added that changes in upcoming products, which prevented the pre-production of parts, mean that it also expects reduced utilization of factory capacity, which will hit profit margins.

The company, which also makes sensors used in cars and industrial gear, said the problem would be temporary and that preparations for ramping up production in the second half of the year remain on track.

The Swiss-quoted company also confirmed its mid-term growth and profitability guidance, aiming for a 60 per cent compound annual growth rate between 2016 and 2019, combined with an adjusted EBIT margin target of 30 per cent from 2019 onwards.

First-quarter net profit rose to $99.9 million from a loss of $19.9 million a year earlier.

AMS shares have gained 8.1 per cent this year, outpacing a Stoxx 600 Technology Index that has gained 0.7 per cent.

The company’s stock has struggled of late, however, amid fears that Apple increasingly plans to use its own chips rather than buy them from third parties.

Analysts have said that AMS obtains about 35 per cent of its revenue from Apple, with mobile phone components making up the vast majority of its business with the US company.

AMS supplies optical sensors that play a key role in facial recognition – one of the most distinctive features of Apple’s flagship iPhone X, which was introduced late last year and appears to have helped to drive AMS’s recent results.

Netflix to raise $1.5 billion in debt