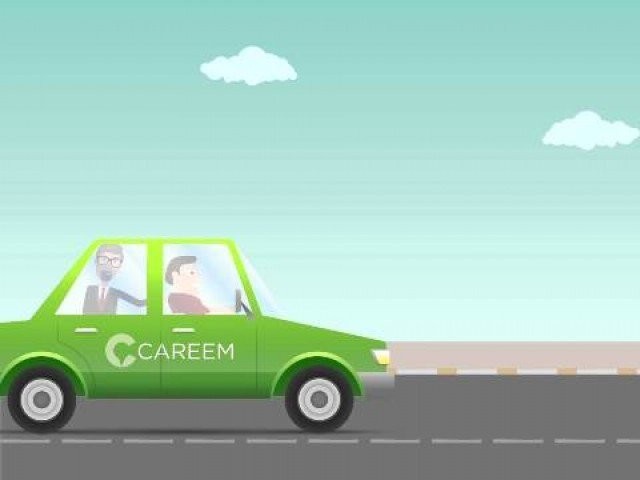 With cyber attacks targeting many prominent websites in the past year, it was only a matter of time before data leaks started to become a norm.

Prominent ride-hailing company Careem has announced that the company suffered a data leak after a cyber incident in January this year.

Dear Customers, we have identified a cyber incident that took place in January 2018 involving unauthorized access to the system we use to store data. Our wider security protocol keep passwords encrypted and credit card details on a separate system. pic.twitter.com/rkcpf671ct

According to the released statement, information including “Customers’ name, email addresses, phone numbers and trip data” were breached during the attack that took place on January 14.

The ride-hailing giant has clarified that customers’ credit card information was not affected by the attack.

“There is no evidence that your password or credit card number have been compromised. Customers’ credit card information is kept on an external third-party PCP-compliant server. A PCP server uses highly secure protocols and is employed by international banks around the globe to protect financial information,” according to a statement.

It’s not imminently clear whether data related to Pakistani customers and riders were also compromised but its safe to say, everything stored online has increasingly become unsafe.

While speaking to The Express Tribune, a Careem spokesperson stated that “at the time of the attack on January 14, Careem had 14 million customers worldwide and 558,000 captains on its platform. Those who have signed up since then are not affected by the breach.”

Careem has listed down a series of precautions users must keep in mind.

While answering a question as to why the ride-hailing giant took so long to inform its customers, the spokesperson stated that “Cybercrime investigations are immensely complicated and take time. We wanted to make sure we had the most accurate information before notifying people.”

Privacy concerns have increased recently especially with the rise of cybercrime.

Recently, Facebook found itself embroiled in a controversy after information was revealed that personal data of 87 million Facebook users was used by Cambridge Analytica, a political consultancy that has counted US President Donald Trump’s election campaign among its clients.

Last year, Yahoo announced that all 3 billion of its accounts were hacked in a 2013 data theft.