It become­s the 13th city in the countr­y that offers Careem servic­es
By Tech Desk
Published: March 29, 2018
Tweet Email 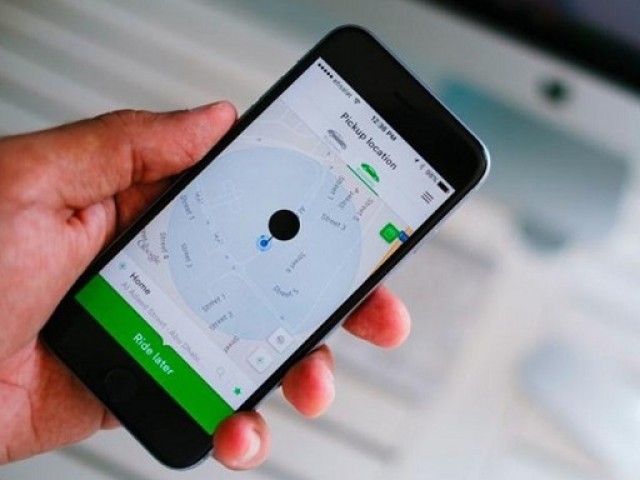 QUETTA  : Ride-hailing giant Careem has added another city to its fleet after introducing Go and Rickshaw services in Quetta on Wednesday.

“Careem’s Go and Rickshaw categories will now be available to the citizens of Quetta with other vehicle categories set to follow in the future,” according to a press release.

“Careem aims to be the catalyst of growth for Balochistan and looks to create value for its people,” according to the press release.

Speaking at the launch, Managing Director Careem Pakistan, Junaid Iqbal said “We are proud to lead the way for Quetta’s growth and progress through this launch. We tailor our services to ensure we offer convenient options that have a meaningful impact on the local population of every city.”

Careem has now made itself prominent in 13 cities in Pakistan since its launch in 2016.

On Tuesday, Careem’s biggest rival Uber added bike-hailing to its list of services. Known as uberMOTO, the service was launched in Lahore and is expected to spread to other cities of Pakistan.

How a data mining giant got me wrong