The base fare of the ride is Rs25 and the servic­e would charge Rs5.15 per kilome­tre
By Tech Desk
Published: April 20, 2018
Tweet Email 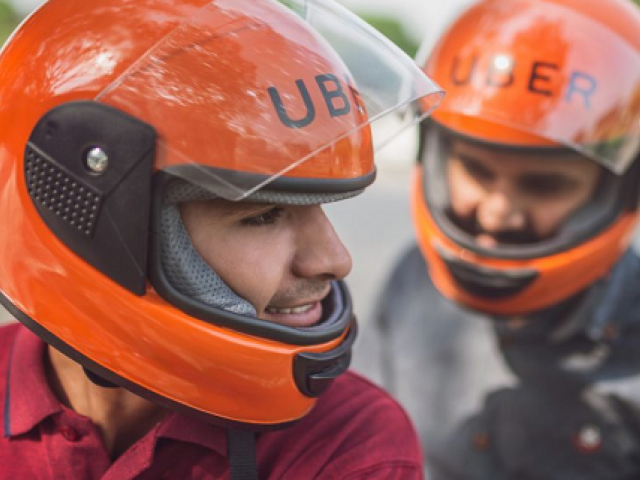 The ride-hailing service, Uber has launched its bike service in Karachi with nominal charges. PHOTO: UBER

Karachi, your uberMOTO has arrived. Your daily commute just got cheaper than your next bun kabab.

In a statement issued on Thursday, the company announced that “UberMOTO” services would now be expanded to cater to the transportation needs of Pakistan’s largest city.

The base fare of the ride is Rs25 and the service would charge Rs5.15 per kilometre.

Speaking during UberMOTO’s Lahore launch, Safee Shah, General Manager of Uber in Pakistan stated that, “Motorbikes are a fundamental part of Pakistan’s transportation network and as such, this is a great opportunity to launch uberMOTO, which will provide more mobility options catered to the needs of people in Pakistan.”

Ride-hailing services hit a boom two years back when Careem launched its services in the country. The likes of Uber and Paxi were quick to follow changing the dynamics of the transportation sector.

Currently, Careem and Bykea offer bike-hailing services in the country with Uber’s latest addition, competition is set to increase in a growing ride-hailing market of Pakistan.