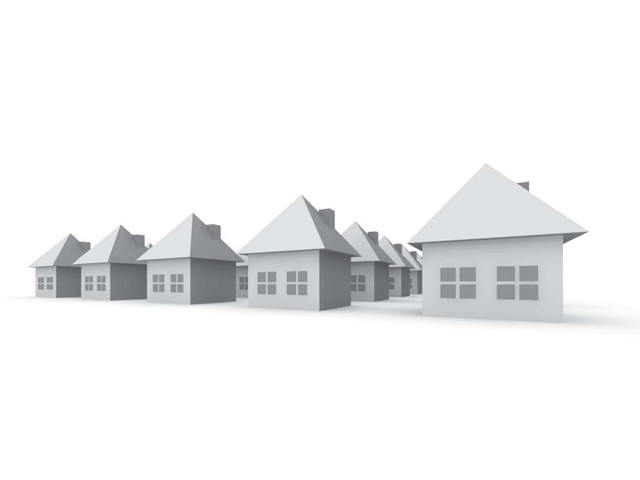 RAWALPINDI: With illegal housing schemes continuing to spring up like mushrooms in the garrison city, the Rawalpindi Development Authority (RDA) has decided to launch an operation to control such schemes.

Thus far, cases of four schemes have been sent to the Sub-Registrar Urban Mehr Ghulam Abbas and the Assistant Commissioner Liaquat Ali for legal action.

According to RDA Director Jamshed Aftab, they have adopted a zero-tolerance policy against illegal housing schemes.

He further said that the RDA was previously pursuing a strict policy to control on illegal housing schemes within its jurisdiction. In this regards, the authority had written to all departments concerned, including the State Bank of Pakistan, the Rawalpindi District Collector, Overseas Pakistanis Foundation, the police, utility service departments, Pakistan Electronic Media Regulatory Authority (PEMRA) director general and advertising companies in an effort to protect citizens from any fraud.

The top bank, Aftab said, had been urged to direct banks not to open accounts for the owners of illegal housing schemes.

Similarly, advertising agencies were asked not to advertise illegal housing projects since the owners of such schemes must first fulfil legal requirements of launching a scheme, including securing a no-objection certificate (NoC) from the RDA.  To make this process easier, he said that they had uploaded a list of all legal and illegal schemes in the city on the RDA’s website.

However, with these measures yielding limited results, Aftab said that the authority was now considering uploading the approved layout plans of housing schemes on the authority’s website so that citizens, especially Pakistanis living abroad can check for themselves where the schemes are located and what is the size of plots approved.

The district administration and PEMRA were also urged to help RDA to control the appearance of advertisements of illegal housing schemes.

The utility services departments were urged not to provide services to illegal and unapproved housing schemes.

Similarly, the Overseas Pakistanis Foundation was also updated on the situation and the status of private housing schemes in Rawalpindi district so that Pakistanis living abroad do not end up with financial loss.

The Rawalpindi City Police Officer was also requested to register first information reports (FIRs) against the sponsors and owners of private housing schemes which have been declared as illegal by the RDA. Furthermore, Aftab advised the public not to invest in illegal house schemes and select commercial or residential plots. He pointed out that thus far, 43 housing schemes under its jurisdiction and have managed to obtain an NOC, whereas 31 housing schemes continue to operate illegally without appropriate documentation.

Meanwhile, the Rawalpindi Cantonment Board (RCB) said that it had accelerated its operation against illegal construction within its jurisdiction and has issued 201 notices to violators over the past three months, RCB spokesperson Qaiser Mahmood said.

He added that during this period, the land branch had also demolished 13 buildings which had been erected illegally, as the property owners started construction before they had secured approval for the building plans.

Mahmood further said that the RCB board has approved 161 residential and 18 commercial building plans over the past three months. Several raids on the directives of Cantonment Executive Officer (CEO) were conducted by RCB building control department teams and the owners of the buildings and structures constructed illegally were issued notices.

Moreover, he added that 911 notices were issued last year and a total 68 structures were demolished while construction material was lifted from 72 illegal construction sites.

The spokesperson further said that the ongoing operation against illegal constructions would continue.