Regulators in Pakistan - watchdogs or lapdogs

Regulators in Pakistan - watchdogs or lapdogs 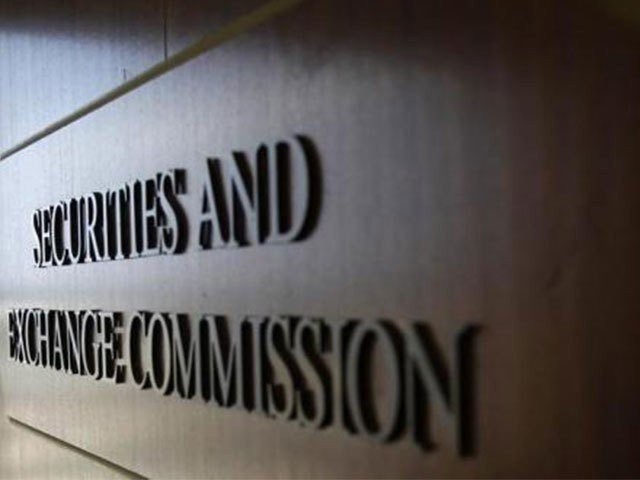 DELAWARE: Can we trust the authenticity of a medicine we buy from a local pharmacy? Are we being fairly charged for electricity and gas consumption at our homes or factories? Are our deposits safe in a bank?

Is our personal and financial record secure with telecommunication, social media, and financial institutions? Indeed, many such questions that an ordinary consumer will have in his/her mind relate to the regulatory governance in Pakistan (and it may also be equally relevant to other societies).

Similarly, a businessman does not want only influential players getting all contracts for public procurement. An investor likes to know if he would not be stopped from experimenting to introduce new products and services in the market. Likewise, an IT entrepreneur would like to have an environment in which his business operations can be carried out smoothly from Pakistan to other parts of the world.

These are some of the areas which fall under the ambit of state’s responsibility of protecting economic and social rights of citizens, including consumers and producers. Over time, governments throughout the world have established independent regulators to safeguard such interests of all stakeholders.

These regulators are supposed to act as watchdogs. However, they may become ineffective, if they turn themselves into lapdogs of powerful lobbies, either within the incumbent government or a dominant player in the market.

Sound, credible and efficient regulations ensure economic growth and investment. While weak and ineffective regulatory structures lead to dangers and threats to lives and properties of citizens, as well as stifle innovation and business expansion in an economy.

Regulations need to maintain a balance among private consumers, producers and public investments. Today’s market economy cannot function without well-defined regulatory governance. Despite the impact regulatory regime can have on driving economic growth and overall social development in the country, there is scarce dialogue on the current state of regulators in Pakistan and ways to improve their performance and accountability.

The sub-optimal performance of regulators in Pakistan is caused by various institutional and capacity constraints. Under the 18th Amendment of the Constitution, the subject of regulations is under the Council of Common Interests (CCI). However, the legislative acts for regulatory bodies are supposed to steer implementation of sector policy of the federal government.

Most regulators desire to submit annual reports to the CCI or parliament under the accountability requirements as per their respective laws. But both CCI and Parliament lack technical capacity and resources to evaluate performance of regulators. Hence, such an unfunctional governance mechanism has been holding back the performance of regulators. There is an urgent need to strengthen the capacity of CCI to effectively put in place checks and balances.

Appointments for members of regulatory authorities and commissions are challenged in courts quite commonly, which hinder their routine functions. Moreover, regulatory bodies such as Nepra only require members to be nominated by the provincial government without giving a specific criteria and qualifications of such members and their expertise in the relevant field. This emanates, partially, from ambiguous processes of appointment mentioned in laws of regulators, which need to be addressed.

The regulatory governance is an inter-disciplinary area that draws from the disciplines from law, economics, sociology, public policy, and relevant sectoral knowledge. However, there is a lack of formal and informal education and training mechanisms in the country. Academicians and policymakers lack capacity to undertake ex-ante and ex-post regulatory impact assessments.

We have rarely seen any research by universities on such subjects. There is a lot that regulators can learn from each other within Pakistan, but there is no such effective mechanism.  There is a need to initiate formal and informal training and research programmes in Pakistan to focus on the regulatory governance in the country. The State Bank of Pakistan, being the oldest regulator in the country should support such initiatives.

Here are some recommendations specific to a few regulators; the CAA needs to separate its regulatory and service delivery functions. CCP should be given financial autonomy as it is now dependent on the public exchequer. Nepra law needs to be amended to prescribe professional qualifications and relevant experience of its members.

SECP needs to strengthen corporate governance of state-owned enterprises. DRAP should induct more professional human resources to regulate the complex and highly-scientific pharmaceuticals sector. Moreover, DRAP will have to ensure a conducive regulatory environment, as many international pharmaceutical companies are leaving Pakistan. At the subnational level, there is a dire need to improve the quality and enforcement of regulations in areas of food, buildings, and environment.

The writer is a public policy advisor and researcher having interest in public-sector governance, cities, and entrepreneurship