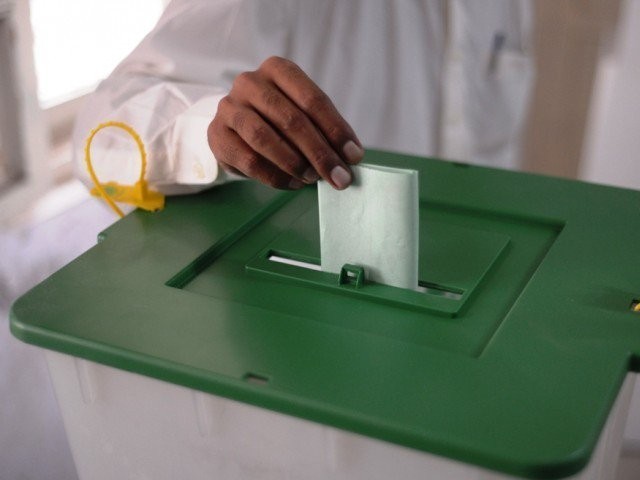 ISLAMABAD: Those desiring changes in the voters’ records have a week more to get them done as election authorities would freeze electoral rolls by May

Besides the SMS service, the Election Commission of Pakistan (ECP) has put on display latest electoral rolls at more than 14,000 display centers across the country where voters can check their data. The display period started on March 26 and will end on April 24 after which the ECP would finalise the voters list.

Our party slogan for general elections will be sanctity of vote: PM Abbasi

Before enactment of the Elections Act, 2017, a voter was allowed to apply for changes till the election schedule was announced, but the new law stipulates that voters’ list shall be frozen a month before assemblies complete their terms.

Since the National Assembly’s term expires on June 1, voters’ list would be frozen by May 1 and since the election authorities have shifted to computerised electoral rolls, it would not be possible to make any changes in the voters’ list afterwards.