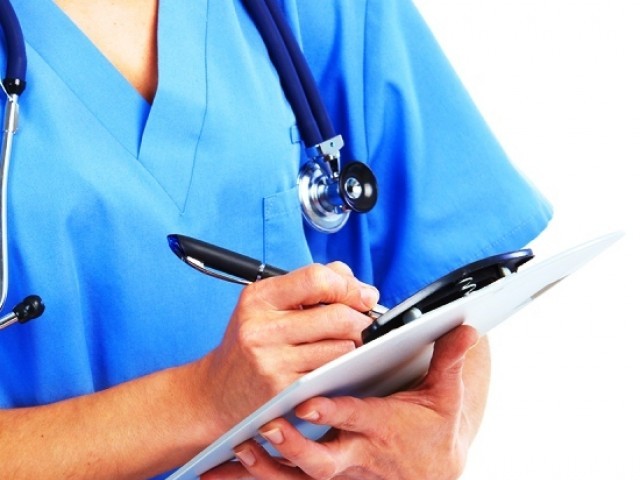 MULTAN: Angiography facility for patients at Nishtar Hospital will be available soon, in collaboration with Children Complex, once or twice a week, said Nishtar Medical University Acting Vice-Chancellor Dr Ahamd Ejaz Masood. Speaking at a press conference at Staff Club of NMU on Friday, he said that the hospital had cardiology ward but it did not offer angiography due to unavailability of the machine. He said that the hospital had reached an agreement with Children Complex and now the angiography facility would be available there from April 23. A new neonatal ward has also been established at Nishtar Hospital, which would start functioning within two weeks, he said. He added that eye transplant would commence soon at the health facility.