Actor claims #MeToo is a seriou­s issue but could have been avoide­d if people follow­ed the Holy Quran
By Entertainment Desk
Published: April 20, 2018
Tweet Email 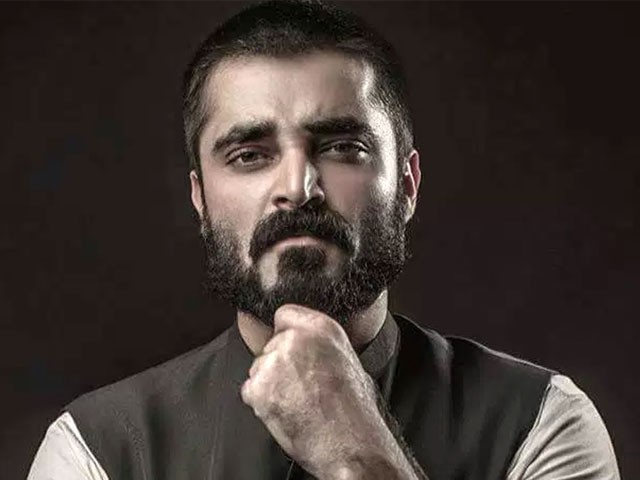 The entire debacle surrounding Meesha Shafi and Ali Zafar has taken over the Pakistani entertainment industry like wild fire. Amidst the controversy, many local celebrities have come forward either supporting Meesha for speaking up or Ali for taking such matters to the court.

While the big guns such as Mahira Khan and Osman Khalid Butt have asked that matters related to harassment should be taken seriously, Hamza Ali Abbasi was bound to share his two cents as well.

The Parwaaz Hai Junoon actor wrote, “With this entire #MeToo global epidemic on the rise, I am beginning to realise that Islam was right all along when it ordains gap between the two genders. So called modernism has brought us to a point where the line between flirting and harassment is insanely blurred.”

Random thought: With this entire #MeToo global epidemic on the rise, I am beginning to realise that ISLAM was right all along when it ordains gap between the 2 genders. So called modernism has brought us to a point where the line between flirting & harassment is insanely blurred.

Adding to his tweet, Hamza explains that women who are now speaking up of harassment have, earlier, been comfortable when men tried to flirt.

FOR EXAMPLE: The man flirts, the woman doesn't tell him she is feeling uncomfortable, maybe he is in a position of power or other reasons, the man takes it as consent, the woman years later comes out saying she got harassed & the guy keeps thinking he just flirted with consent! https://t.co/muXaEZCH6b

He further mentions that #MeToo is a serious global issue. However, if people had followed what was mentioned in the Holy Quran, such issues could have been avoided.

In any case, #MeToo is a very serious issue globally no matter whose side you are on. Ahh, only if we (including me) listen to what Quran said 1400 yrs ago "Tell the believing men to lower their gaze (not look at a woman with lust) and guard their modesty" QURAN 24:30

Hamza also cleared the air saying that he was not justifying men or silence as consent, but instead, talking about how such incidents can easily be manipulated.

I am not justifying men here neither justifying silence as consent, i am just saying how things are getting so blurred & so easily prone to manipulation! Easy liberal hawks… Easy! :-) https://t.co/UsZsU0gdrs

To end matters on a neutral note, the actor ended his thread of tweets with a promotion of Motorcycle Girl.

Amid all controversies, when you find time, PLEASE GO WATCH "Motorcycle Girl". Saw it last night & LOVEDDDD every second of it. Zenith Irfan is a worthy role model for our young girls. Please promote this film so we can look forward to such movies with substance & inspiration.

Does Ranbir Kapoor still have feelings for Deepika Padukone?