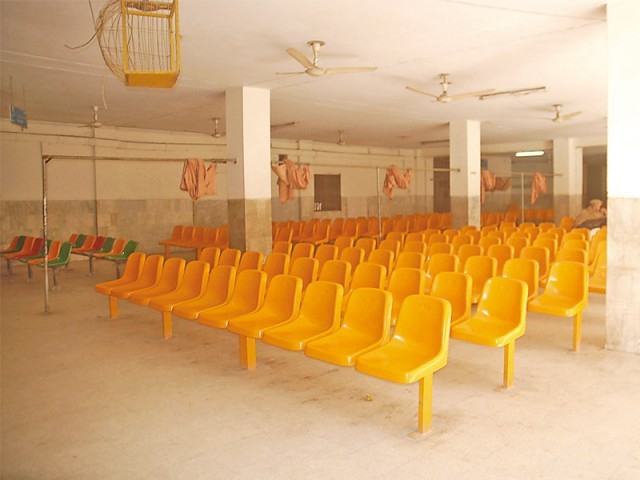 LAHORE: During his surprise visits to two government hospitals on Thursday, the provincial health minister ordered an inquiry into unavailability of medicines at Government Mian Meer Hospital

He also inspected the stock of medicines available in the store. While talking to the media persons, Nazir said the performance of Samnabad Hospital has improved significantly. He said the turnout of the patients visiting the outdoor and emergency has been increased manifold.

The minister observed that Punjab Health Facilities Management Company (PHFMC) was running the administrative affairs of the hospital very satisfactorily due to which the confidence of patients has been increased.