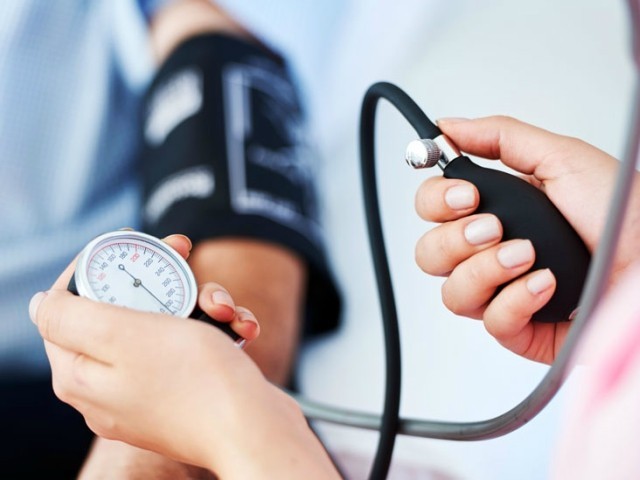 NEW YORK: If you are suffering from high blood pressure, listening to classical music in addition to taking your meds may give you some added advantage as researchers have found that it significantly enhances the effect of anti-hypertensive drugs.

Music enhances the beneficial effects of medication a short time after it is taken to control high blood pressure, showed the findings published in the journal Scientific Reports. “We observed that music improved heart rate and enhanced the effect of anti-hypertensives for about an hour after they were administered,” said study coordinator Vitor Engracia Valenti, Professor at Sao Paulo State University (UNESP) in Brazil.

For the study, the researchers performed an experiment to measure the effects of musical auditory stimulus associated with anti-hypertensive medication on heart rate and blood pressure, in a small group of patients with well-controlled hypertension.

On one day, after taking their usual oral anti-hypertensive medication, patients listened to instrumental music via earphones for 60 minutes at the same volume. As control, on the other day, they underwent the same research protocol, but the earphones were not turned on.

Heart rate variability was measured at rest and at 20, 40 and 60 minutes after oral medication.

Several statistical and mathematical techniques were used to detect differences between heart rates at different times, with high precision and sensitivity.

Analysis of the data showed heart rate diminishing significantly 60 minutes after medication when patients listened to music. Heart rates did not fall as significantly when they did not listen to music.

Blood pressure also responded more strongly to medication when they listened to music, the study said. “We found that the effect of anti-hypertension medication on heart rate was enhanced by listening to music,” Valenti revealed.