Youth given jobs, but not on merit: PPP leader

Youth given jobs, but not on merit: PPP leader 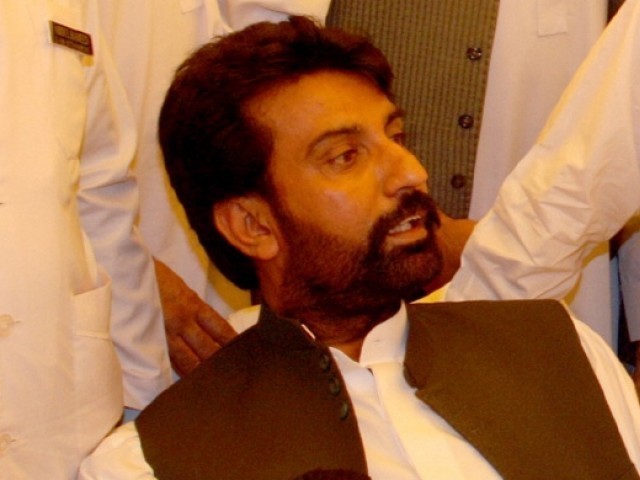 QUETTA: Pakistan Peoples Party (PPP) Balochistan Chapter President Ali Madad Jattak has said that the incumbent government has provided jobs to the unemployed youth, but not on merit.

“Thirty-six thousand jobs cannot banish unemployment from the province,” said the PPP leader while addressing the media at the Quetta Press Club on Sunday.

Jattak said, “Absence of merit in the appointment has led to massive despondency among the educated youth of the province.”

He assured the people of Balochistan that PPP would eliminate unemployment from the province and do away with despondency among the educated youth once they came to power in the upcoming general elections.

The PPP leader said, “The PPP will ensure the provision of basic necessities, including employment, health and clean drinking water, to the people.

He further said, “It is the responsibility of every leading government to fulfil their early-made promises to the people.”

He said, “The PPP will deliver on its promises made to the people before the next general elections. We will overcome the sense of deprivation among the people if elected to power.”