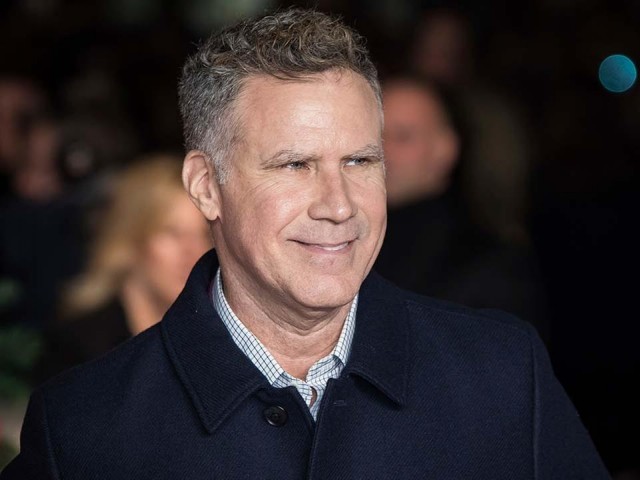 LOS ANGELES: Actor Will Ferrell was hospitalised after a car accident that left two others injured, according to his representatives.

“While travelling back to Los Angeles after hosting a voter registration event in San Diego, a car carrying Ferrell and three of his colleagues was struck on the freeway by another vehicle,” read a statement from Ferrell’s representatives from United Talent Agency (UTA).

Ferrell and another passenger were “unhurt” and were released from an Orange County hospital, according to UTA. 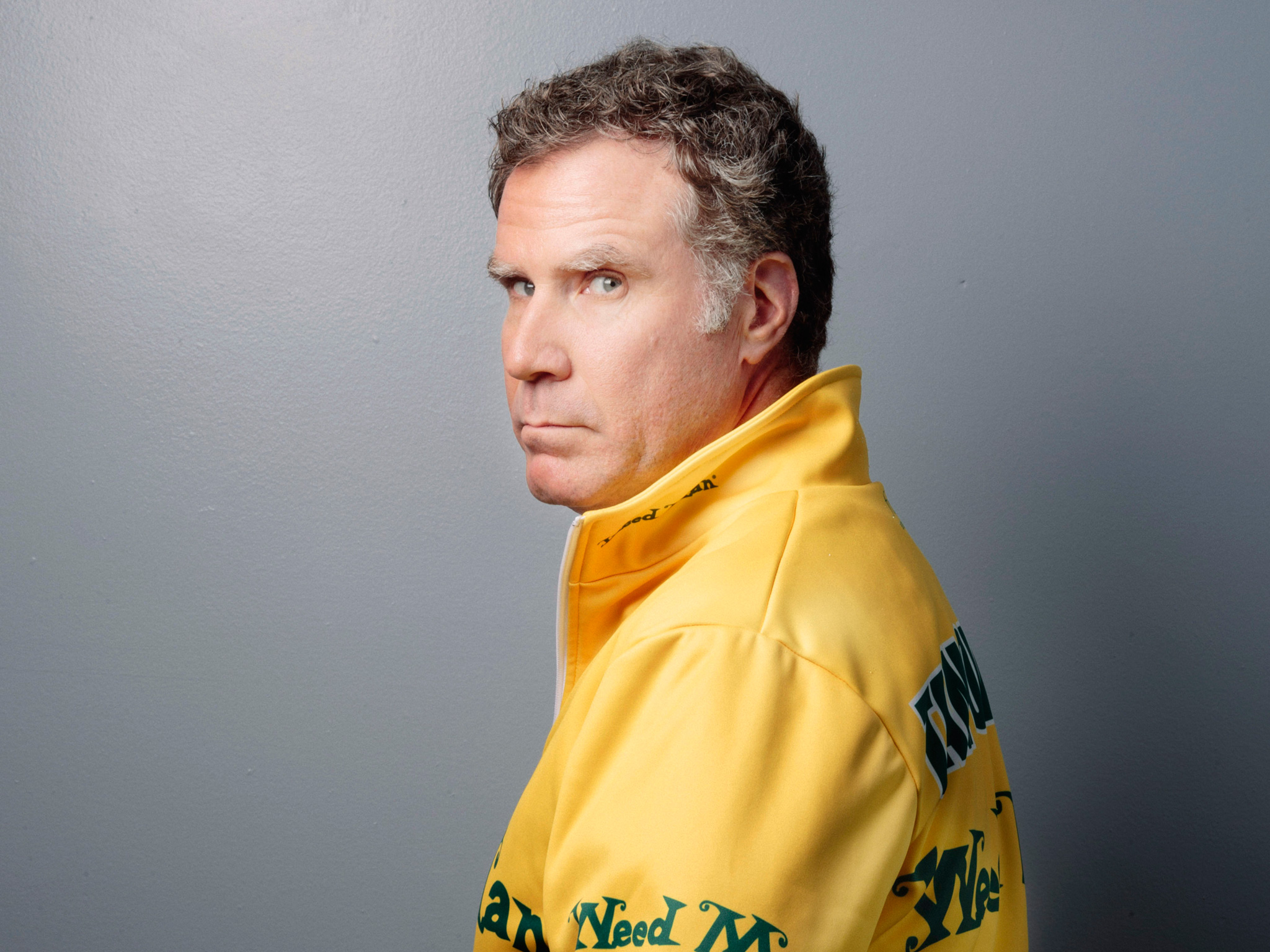 “Ferrell is staying close by as his friends are being treated, and has expressed his deep gratitude to the first responders who were immediately at the scene and to the hospital team that took such great care of them,” the statement added. 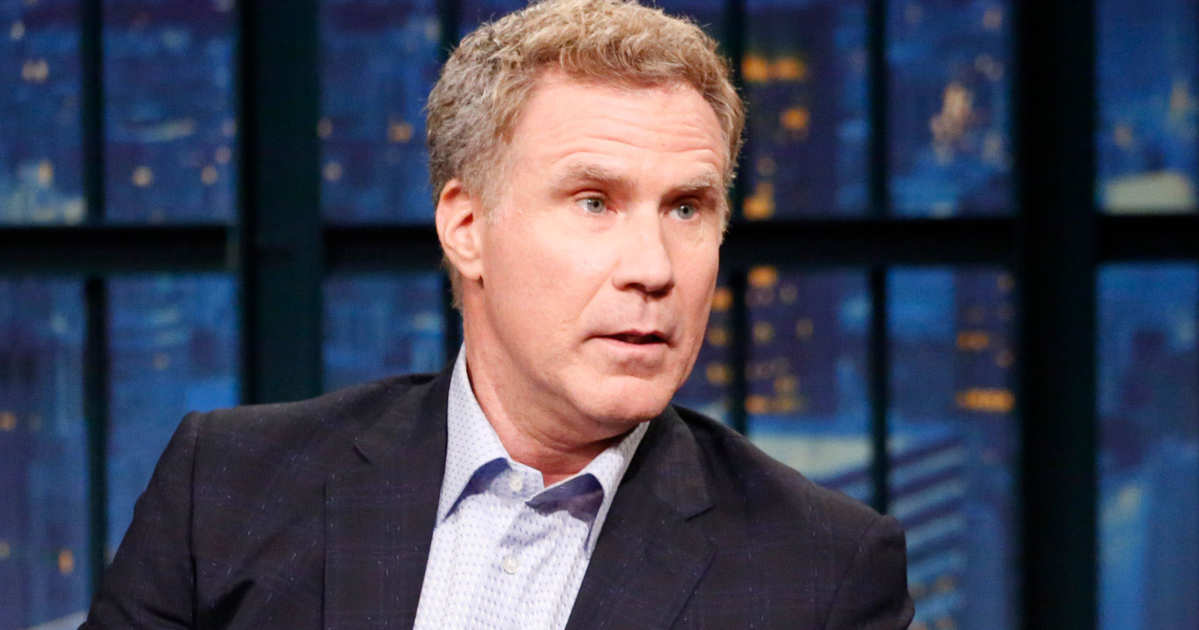 Ferrell, 50, was a passenger in an SUV that overturned during a two-car accident late Thursday in Orange County, according to an accident report from the California Highway Patrol.

Ferrell’s vehicle was struck when another car veered into its lane. The SUV then struck the center divider median and subsequently overturned.