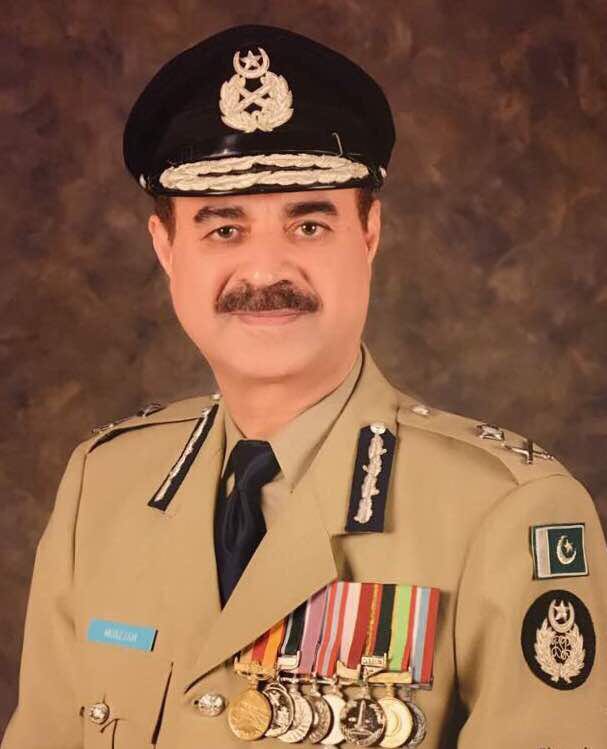 The Balochistan Police Department has awarded prizes to 52 police officers in recognition of their valiant services and progress.

The award-distribution ceremony was held at the Inspector General of Police (IGP) Office.

While addressing the gathering, IG Moazzam Jah Ansari said, “The police department has the ‘Martyr Package’, while the housing scheme and medical packages are in the pipeline and will be completed soon.”

He also said that the credit for apprehending many dangerous criminals went to the Balochistan police’s investigation officers and others.

He also said that the Balochistan police stood united against all enemies of society.

He said, “The entire police force is behind every success of the province and all officers deserve credit.”

He said young officers laid down their lives for peace to prevail and the country would never forget that.