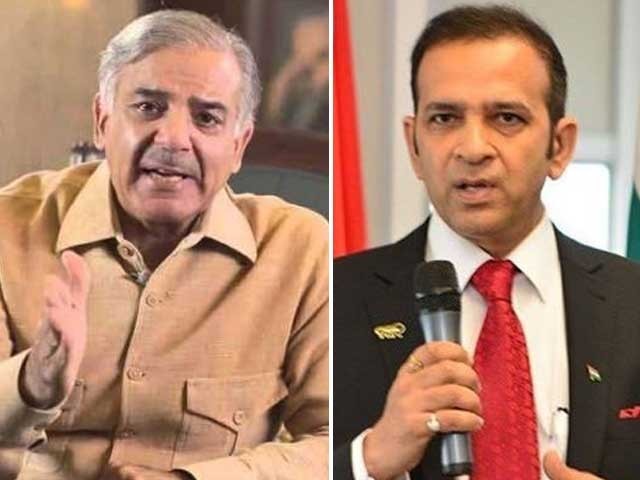 “Ajay Basariya had taken written approval for meeting the CM and the meeting was scheduled on Saturday, April 14,” said India’s Foreign Office said adding that owing to heightened tensions between the two countries Shehbaz called off the meeting.

India’s targeting of civilians on LoC aims to divert attention from Kashmir: Janjua

Separately, the Indian Embassy in Islamabad confirmed that Basariya had to come reach Lahore on Saturday on a three-day visit. During the visit, he was supposed to meet CM Sharif along with businessmen and journalists.

Since the meeting has been cancelled, Basariya will now not be visiting the city.

Yesterday, the National Security Adviser Nasser Khan Janjua said that India is trying to shift the focus from Kashmir issue by targeting innocent civilians along the Line of Control (LoC).

Talking to Japanese Ambassador Takashi Kurai in Islamabad, he stressed that no human issue can be resolved by use of force alone and it should rather be resolved diplomatically and politically.

The ambassador apprised NSA about the recent security developments in East Asia. He touched upon the flexibility in the stance of North Korea and its willingness to normalise relations with the US and the regional countries, through dialogue.