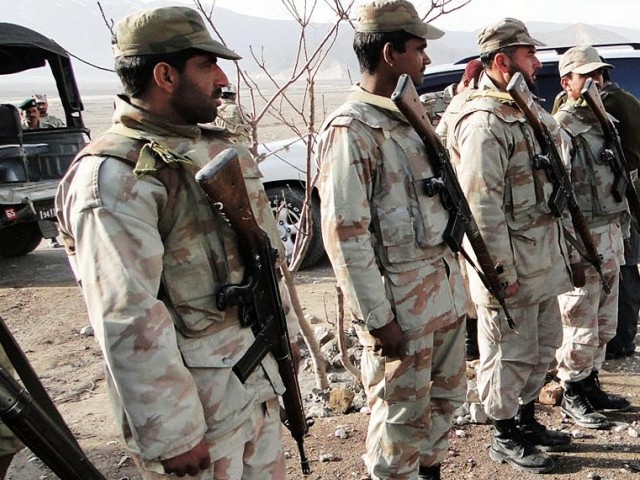 The Balochistan cultural ministry has agreed to provide Pakistan National Council of the Arts (PNCA) with a building in Quetta to establish PNCA’s Balochistan office to jointly promote the provincial culture, says a press release.

On Thursday, PNCA Director General Syed Jamal Shah said the collaboration between the federal and provincial authorities would amplify the efforts to promote the Balochi culture, heritage and crafts.

He further said that Balochistan Culture Secretary Zafar Ali Buledi has very kindly expedited the matter with the provincial government.

Shah stressed that “it shows the seriousness and sincerity of the province to promote the provincial folklore, cultural heritage and crafts across the country,” adding that it would also enhance the economic activity in the province.

The coming together of federal and provincial authorities to promote Balochi cultural products would synergise the potential and resources while also reducing the duplication of efforts, Jamal Shah added.