Tolkien's 'The Fall of Gondolin' to release summer 2018

According to the author, this will be the "first real story" of Middle-earth 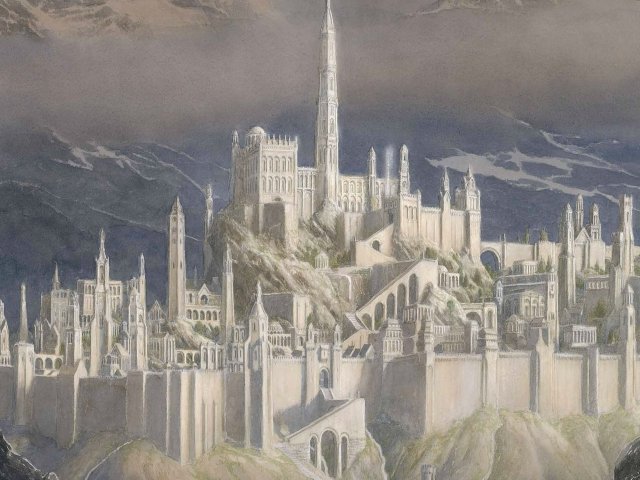 Called by the author himself as the "first real story" of Middle-earth, J R R Tolkien's latest book will be hitting shelves in August this year. According to Mashable, the book titled The Fall of Gondolin will be releasing 45 years after the death of Tolkien. 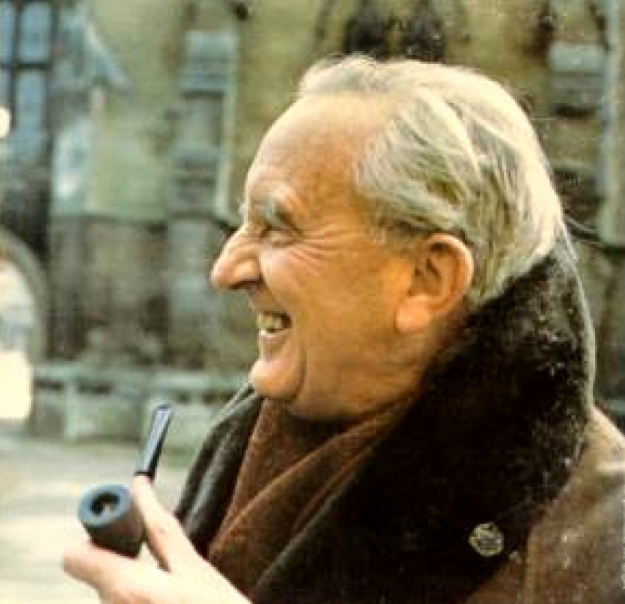 The upcoming novel was written by Tolkien while he was in the hospital after World War 1, reported The Guardian. Drawing inspiration from real life incidents, The Fall of Gondolin will feature one of the largest battles in fiction history. 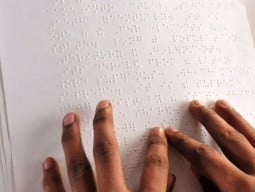 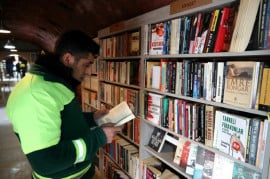 Trashy literature? No such thing for Turkish refuse collectors 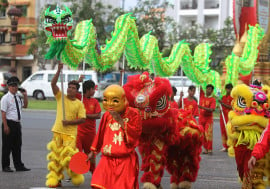