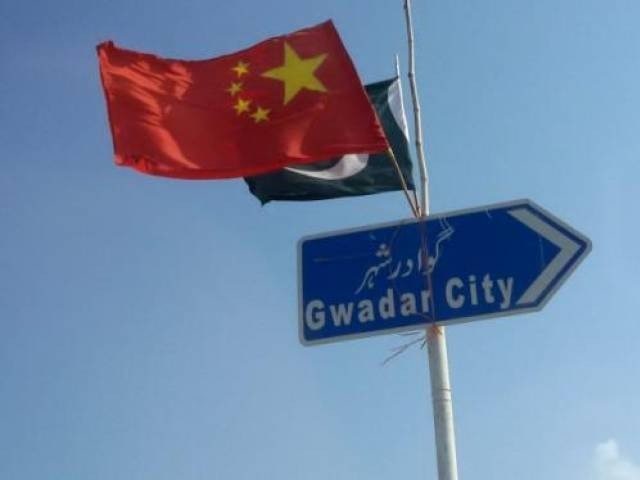 ISLAMABAD: The resolve of the Pakistani government and its people to make the multi-billion dollar China-Pakistan Economic Corridor (CPEC) project a success was proof of the time-tested friendship between the two countries.

This was stated by Chinese Charge d’ Affaires Zhao Lijian as a three-day workshop on ‘Harnessing the Opportunities and Addressing the Challenges of CPEC’ kicked off at the National University of Sciences and Technology (NUST) on Tuesday. Zhao highlighted the significance CPEC had for Pakistan as well as other countries of the region.

He added that the Chinese Belt and Road initiative aims for innovation-led development across all the countries lying along the route of the project. Zhao also mentioned the various early harvest projects which are near completion under CPEC and reaffirmed Beijing’s commitment towards successfully completing this project.