Pat Cummins ruled out of IPL with back injury

Pat Cummins ruled out of IPL with back injury

Austra­lia pacer is also in doubt for the up coming ODI series agains­t Englan­d
By AFP
Published: April 10, 2018
Tweet Email 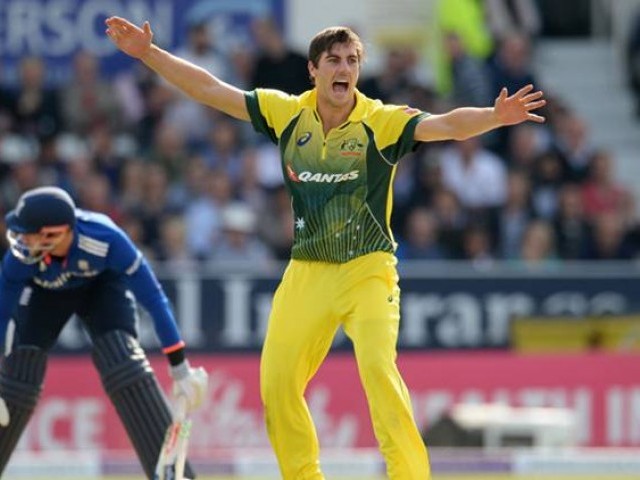 SYDNEY: Australia fast-bowler Pat Cummins was ruled out of the Indian Premier League Tuesday with a back issue and is in doubt for Australia’s one-day tour of England.

Cummins has a long history of back issues and experienced soreness during the recent fourth and final Test against South Africa.

“It is important that Pat has time off bowling, to prevent the injury becoming more serious and consequently we have made the decision to rule Pat out of the IPL,” he said.

Cummins was bought by the Mumbai Indians but missed the opening match of the IPL season.

The latest setback also puts him in doubt for Australia’s five-match ODI series and a one-off T20 against England in June.

“Pat will now undergo a period of recovery and rehabilitation and we will look to re-scan him in a few weeks to assess the healing,” said Beakley. “Following this we will be in a better position to decide on Pat’s return to play timeline, including participation in the limited-overs tour of the UK.”

He was widely praised as a potential future leader for his conduct during the series that was marred by a ball-tampering scandal that saw former skipper Steve Smith and vice-captain David Warner sent home and banned for a year.