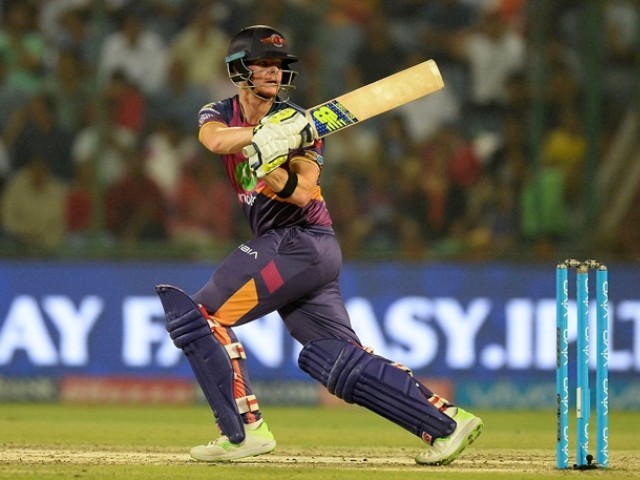 NEW DELHI: The Indian Premier League on Wednesday banned disgraced Steve Smith and David Warner from playing in this year’s tournament after their ball-tampering scandal.

Smith and the failure of Australianism

Smith and Warner have $1.9 million contracts, Smith with the Rajasthan Royals and Warner for Sunrisers Hyderabad.

Cricket Australia has reportedly banned the two from playing for their country for 12 months because of their cheating in the third Test in South Africa.

“The players that they have banned, we are also barring those two players from this season,” IPL chairman Rajeev Shukla told reporters.

“The franchises will get replacement for the players.”

Smith and Warner had already stepped down from the captaincy of their IPL teams.