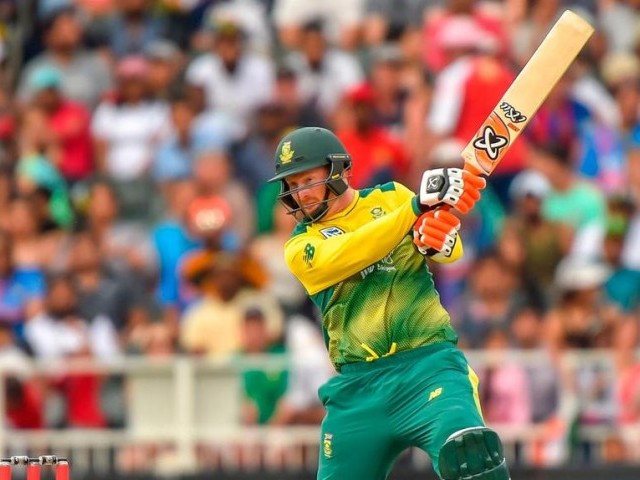 Wicketkeeper-batsman Klaasen, who made his one-day and T20 debut against India in February, was signed from the available player pool in a $78,000 deal, the IPL said.

The 26-year-old made an immediate impression during South Africa’s recent series against India. He was named player of the match in the second ODI.

Smith, 28, and his deputy David Warner were banned by Cricket Australia for 12 months over a ball-tampering scandal during the recent third Test against South Africa in Cape Town.

The Board of Control for Cricket in India also barred them from the IPL.

Smith, who was replaced as the Royals captain, admitted cheating after fielder Cameron Bancroft was caught on television scruffing the ball with sandpaper.

Smith returned to Australia after the Cape Town Test and broke down during a press conference, profusely apologising to his teammates and fans.

The Royals — winners of the 2008 inaugural IPL — travel to Hyderabad in their opening match on April 9.