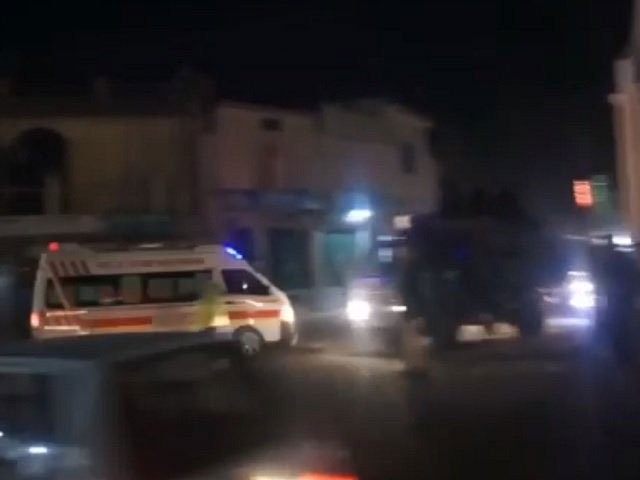 QUETTA: Five Frontier Corps (FC) personnel were injured in a suicide attack on their vehicle in Belili area located on the outskirts of Quetta on Monday.

The FC personnel were on routine patrol when a suicide bomber blew himself up near their vehicle, injuring five of them, according to the police.

“It was a suicide attack,” a senior police official said, confirming that five FC personnel were injured in the “powerful blast”.

Soon after the blast, the FC reinforcements reached the site, cordoned off the entire area and launched a search operation.

All the wounded soldiers were shifted to Combined Military Hospital, Quetta for treatment.

Officials of the Bomb Disposal Squad (BDS) said around 10kg of explosive material was used in the attack.

The severed head and other body parts of the suicide bomber were shifted to Civil Hospital.

“The suicide bomber is around 20 years of age,” said a BDS official.

It was the second attack in Belili on FC personnel during last two to three months.