This is not the first time the song has garner­ed attent­ion from Muslim commun­ity
By Entertainment Desk
Published: April 9, 2018
Tweet Email 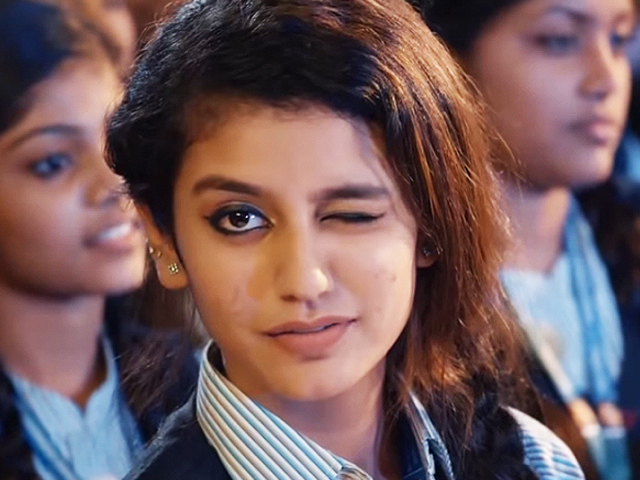 Priya Varrier, the face that has been plastered all over social media for her expert winking skills in the song Manikya Malaraya Poovi, became everyone’s crush this Valentine’s Day. 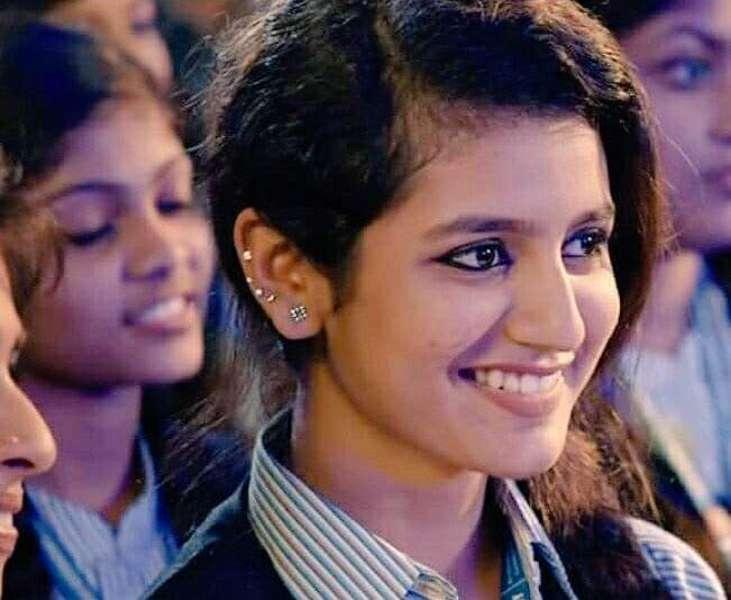 The song unquestionably become immensely popular thanks to the heart-melting wink by the young actor Priya Varrier. But that’s not the only reason the Oru Adaar Love star has been making headlines.

In a recent development, two Hyderabad residents from India have filed an appeal in the Supreme Court, seeking a direction to remove the song from the yet-to-be-released Malayalam film, claiming that winking is “blasphamous” in Islam, reported The Indian Express.

“The 30-second clip shows a schoolgirl and schoolboy exchanging smiles, eyebrow wiggles and winks from across the class. Winking itself is forbidden in Islam and in a case where the act of winking is superimposed with a sacred song, written in the praise of Prophet Muhammad (PBUH) and his first wife, the same act becomes an act of blasphemy,” the applicants said. 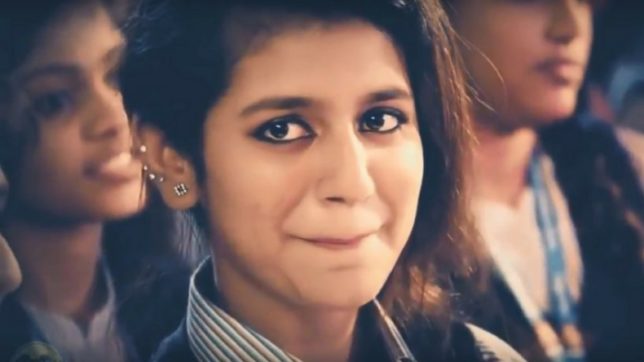 “Picturisation of the present song is a deliberate attempt to malign the image of Islam. The present song is intended to outrage the religious feelings and beliefs of the Muslim community,” they said. One of the applicants had earlier filed a complaint following which an FIR was registered against film director Omar Lulu in Telangana.

However, this is not the first time the song has garnered attention from Muslim community.

Previously, a young Muslim filed an official complaint against the producers of the song, claiming that it spoke about the Prophet and his wife in a dishonourably way.

In the written complaint by the Raza Academy, the FIR against the film has been cited alleging that no action has been taken and thus, encouraging investigation into the matter. 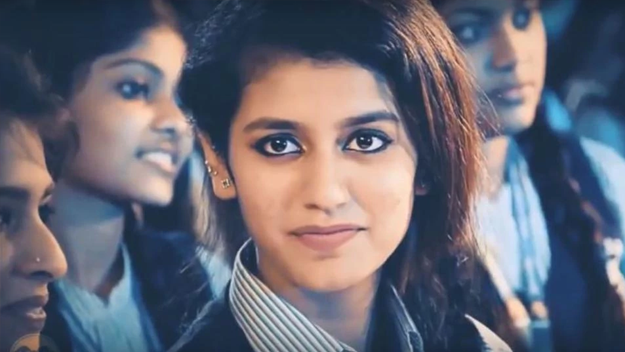 The Academy has demanded a ban on the song for disregarding religious sentiments claiming that the lyrics are against Islamic laws.

“The lyrics are of a Malayalam folk song which is only sung during Muslim events. Using it in movies or any form of entertainment is against the Islamic laws,” the President of the Academy told News 18. He also emphasised a nationwide protest until the song was removed from the film.

This article originally appeared on The Indian Express.