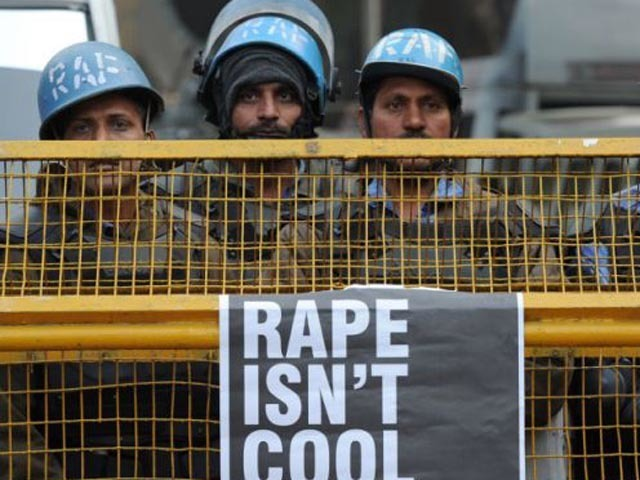 A fifty-year-old Indian man was beaten to death on Saturday by villagers after he allegedly attempted to rape a minor.

Donkeshwar residents attacked Medarai Sayanna with batons after tying him to a tree in the wake of being told what transpired by the seven-year-old’s mother. “The angry villagers tied him to a tree and beat him with lathis. Although, only about 15-20 persons actually beat him, the entire village of about 400 people participated in the incident. However, no one informed police until late evening. We shifted the man to a hospital where he died Sunday,” Armoor AC Shiva Kumar said.

“We have admitted the girl to hospital also as there were indications of sexual assault. None of the villagers gave any statement. We are trying to get any videos. We are sure someone must have shot a video but so far no one has come forward. There is no complaint from the side of the deceased against anyone so we could not make any arrests so far,” he added.

Sayanna, a three-time divorcee, lived alone after his third wife left him citing harassment. His son also abandoned him. Sayanna allegedly assaulted  the minor after luring her with biscuits.

This article originally appeared in The Indian Express.