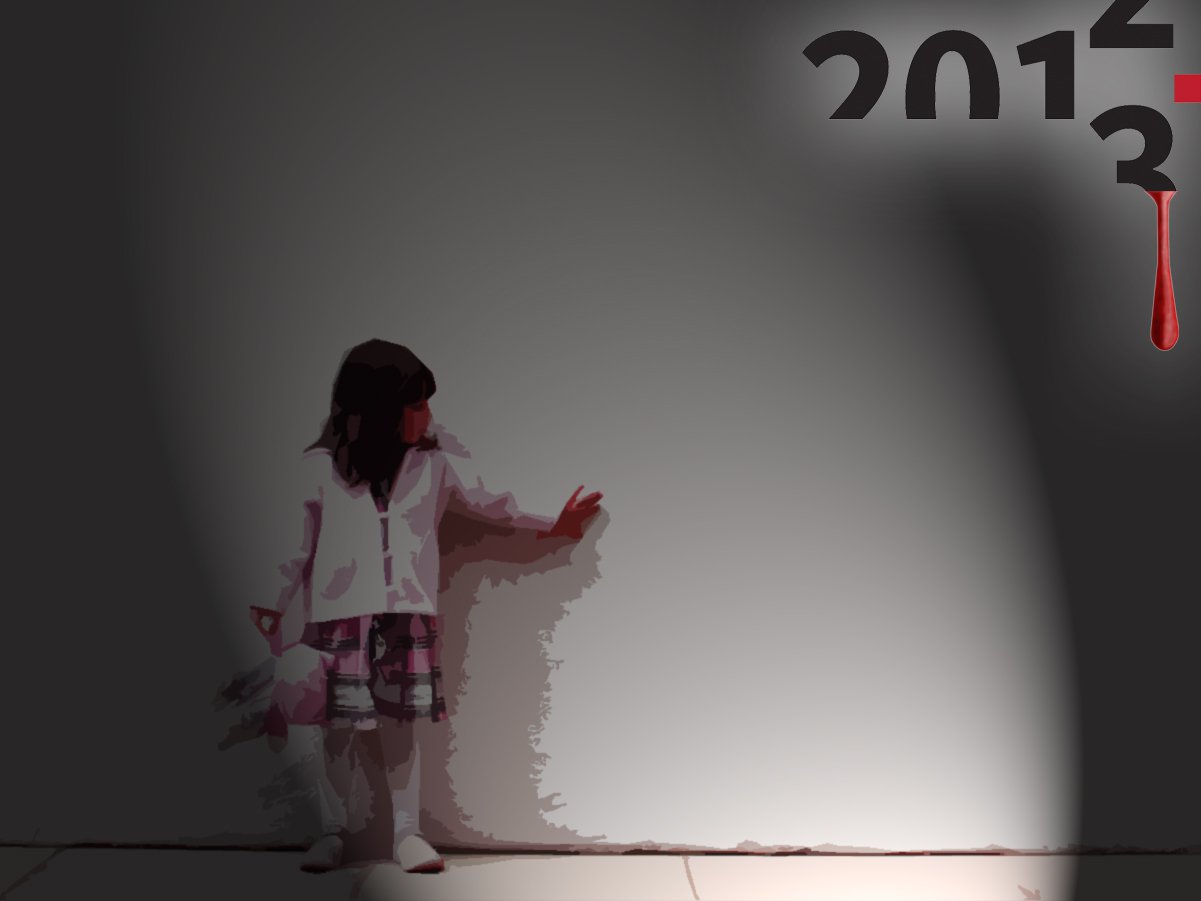 The police have registered a case in this regard and an investigation is underway. PHOTO: FILE

Two shopkeepers were arrested for allegedly raping a girl studying in the six grade in Gujrat on Sunday, Express News reported.

The accused persons have been identified as Saddam and Tauqeer.

According to police, the child had gone to buy clothes from a local market with her sister. Consequently, the shopkeepers forced them to a room where they committed the crime.

When residents heard the girl yelling out for help they reached the scene and informed the authorities.

The victim was rushed to the hospital and is said to be in a critical condition.

The police have registered a case and an investigation is underway.

On February 14, the Ministry of Human Rights told the National Assembly that since 2013 a whopping 17, 862 cases of child abuse have been reported in the country, including girls and boys.

The report reads that 10,620 of those reported cases were girls whereas the victims in the rest of 7,242 cases were boys.

According to the data shared, a total of 112 cases were decided upon where the accused were convicted. Among those, death sentences were handed out in only 25 cases, whereas 11 cases concluded with life imprisonment.

Education policy may be launched by end of April